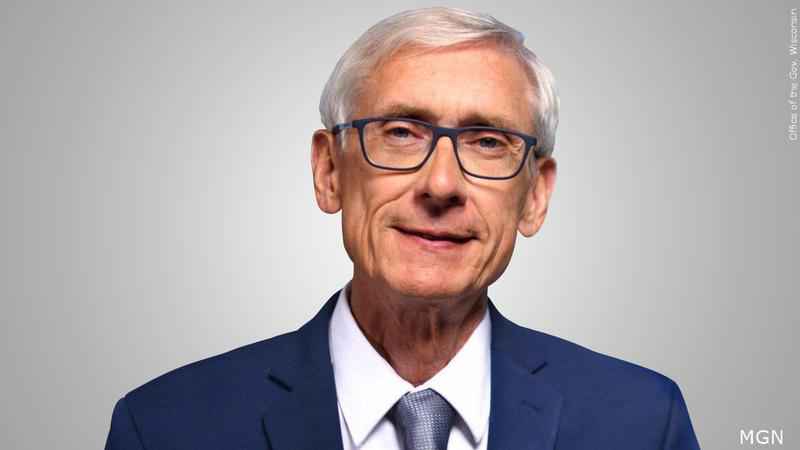 MADISON, Wis. (AP) — Democratic Wisconsin Gov. Tony Evers on Monday unveiled his first television ad buy of his reelection bid, marking an uptick in activity in the governor’s race that comes on the heels of other large advertising buys by Republicans in recent weeks.

Millionaire businessman Tim Michels, who got into the race last week, launched a nearly $1 million television ad campaign. He hasn’t run for office since a failed U.S. Senate bid in 2004. A super PAC supporting Kevin Nicholson, who ran for U.S. Senate in 2018 but lost in the Republican primary, ran around $1 million worth of ads supporting him in April. Another Nicholson group last fall spent around $1 million on ads before he was officially a candidate.

Former Lt. Gov. Rebecca Kleefisch, who polls show is leading the GOP race, has run three different TV spots since January for a total in the six figures, according to her campaign. State Rep. Timothy Ramthun, another GOP candidate, has not run any TV ads.

The winner of the Aug. 9 primary will advance to face Evers in November.

Evers, at an event where he was endorsed by the Wisconsin Laborers’ District Council, said he wasn’t reacting to spending by his Republican challengers.

“I don’t take anything for granted,” Evers said. “This wasn’t a response to ads or money on the other side.”

Evers’ ad is positive, noting the state’s low unemployment rate and a middle-class tax cut that Evers signed in the last budget that was passed by the Republican-controlled Legislature. He doesn’t refer to any of the Republican candidates or attacks they’ve made against him.

The GOP-controlled Legislature killed more than $1 billion in tax increases Evers proposed in the last budget that primarily would have fallen on manufacturers and the wealthy.

The ad also mentions the more than $1 billion in federal coronavirus relief money that was awarded to the state that Evers directed toward small businesses. The Legislature fought with Evers over control of the money, but Evers vetoed bills that would have given lawmakers a say in how it’s spent.

“Folks, there’s too much division in politics today,” Evers said into the camera. “That’s why I’m focused on bringing people together to get the results that matter.”

Evers said at the labor endorsement event that while he almost never speaks with Republican legislative leaders, he does work with other GOP lawmakers.

“I sign bipartisan bills and we’ll keep working,” he said.

Kleefisch campaign spokesman Alec Zimmerman dismissed the Evers ad as “revisionist history" that doesn’t address issues that voters care most about, including inflation, crime and how Evers responded to the COVID-19 pandemic.