Duluth FC is stacking the deck with local talent ahead of their May 7th season opener. This week the BlueGreens have signed six Northland stars to their roster.

The Local Fellas Are Here..

Coming from the Superior Spartan will be UWS commit Jake Kidd. He finished last season second in the state of Wisconsin in points with 113 and goals with 48.

The Guys From Across The Bridge 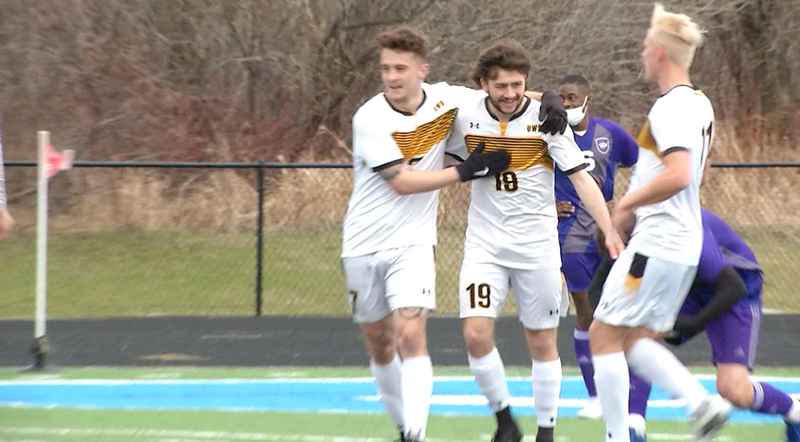