China insists it is impartial on Ukraine 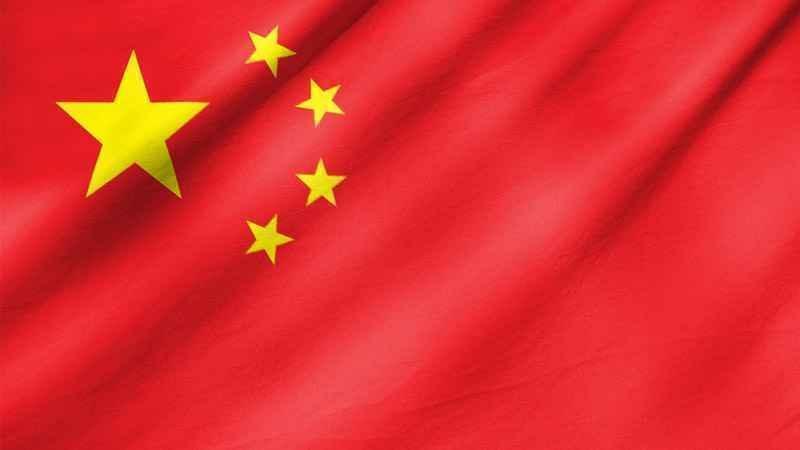 China insists that its stance on Russia’s invasion of Ukraine is “impartial and constructive.”

The Chinese government is also repeating its accusations that the U.S. is spreading misinformation over reports Beijing has responded positively to a Russian request for military supplies.

“What the U.S. should do is to deeply reflect on the role it has played in the development and evolving of the Ukraine crisis and do something practical to ease the tension in Ukraine,” he said, in a nod to China’s contention that Russia was provoked by NATO’s expansion and threats to its security.

The Biden administration is increasingly concerned that China is using the Ukraine war to advance Beijing’s long-term interests in its global competition for influence with the United States.

China has refused to criticize Russia over its invasion and the ensuing war, or even to refer to the conflict as such.