Thursday marked Opening Day for Major League Baseball, and despite snowy and windy conditions in the Northland, the excitement still spread to the University of Minnesota Duluth (UMD) baseball team as they hosted practice inside of the Fieldhouse on campus.

"When Major League Baseball does start off it does make baseball I think a little bit more relevant to anyone that is a little bit of a fan," head coach Bob Rients said. "So it does present a little more excitement for the guys knowing that hey our season is about midway through and that warmer weather is on the way."

"It is really cool," freshman infielder Ethan Cole said about practicing on Opening Day. He added it’s extra special with the MLB, "finally coming back with the lockout. It’s really cool having the same days and just super exciting to be together."

The Bulldogs’ spirits are being lifted even higher as their home opener approaches on Sunday.

"It will finally be good to play at our home stadium, Wade, where we’re all really comfortable in, instead of being on long bus rides that go like six or seven hours," fifth year infielder Brandt Kolpack shared. "We get really tired with sleeping in hotels and stuff, which our bodies aren’t used to, so it’ll be nice to get a good nights rest in our own beds and play in front of home fans." 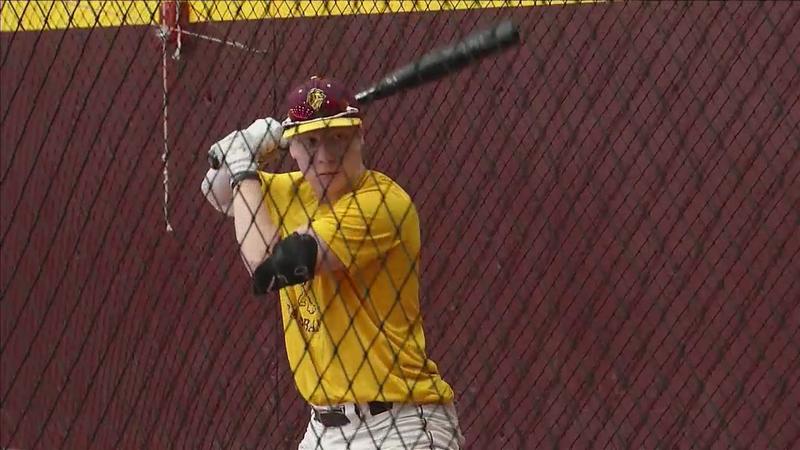