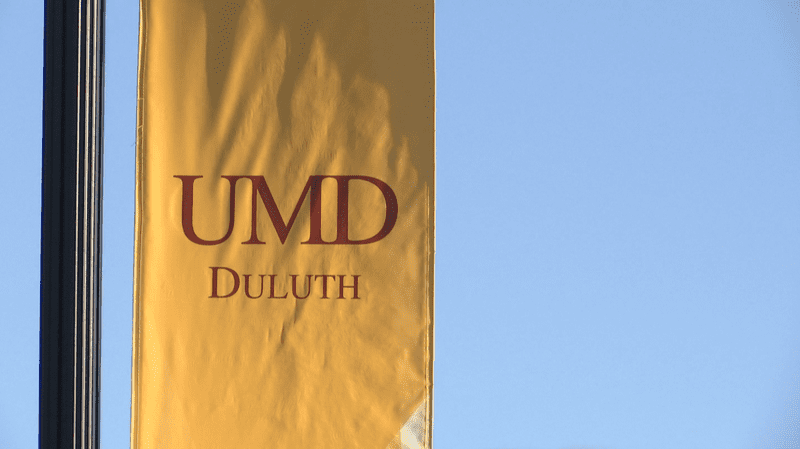 On Sunday, the University of Minnesota Duluth Bulldog Rocketry Team will be testing a motor they built. The test will take place in the back field of the farm at the UMD Research and Field Studies Center at 2pm.

The static motor test will be a major step toward the team being able to complete their rocket. The Bulldog Rocketry Team is one of 150 collegiate groups worldwide that builds rockets for the annual Spaceport American Cup in southern New Mexico.

“This may be our only motor test before we compete so this is a big moment for us,” said Rocketry team member Max Benson. “We need to make sure the motor is secure and that the platform it’s attached to won’t move. We’re igniting an engine that can propel a rocket up to an airliner’s cruising altitude in just a few seconds. It’s a lot of power.”

The Spaceport American Cup will be hosted by the Intercollegiate Rocket Engineering Competition (IREC) in June.

The local team members from UMD’s Swenson College of Science and Engineering will be competing against around 30 other teams in the 30,000 ft above ground level bracket, which is the highest altitude division in the competition.

As there are few places in the state that would allow them to launch a rocket 30,000 ft above ground level, Sunday’s test will be a static, on-the-ground test. The student-built rockets are typically four to eight inches in diameter and from eight to 20 feet long.

Because of COVID, this will be the first time since 2019 that the team is competing in the Spaceport American Cup. They were second in their division in 2019.