Boy, 10, shot dead while in Minneapolis apartment with minor 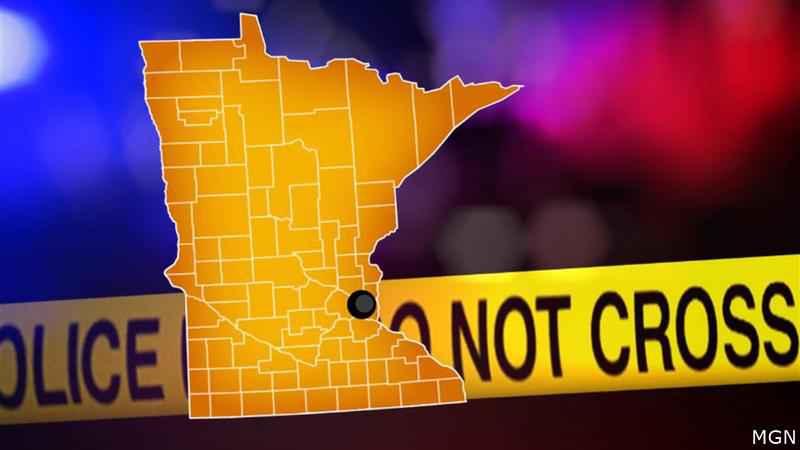 Investigation underway in St. Paul, where one person has been killed and several more injured.[MGN]

MINNEAPOLIS – Police say a 10-year-old boy was fatally shot while he and another juvenile family member were alone in a downtown Minneapolis apartment. The shooting happened late Friday.

Police say they were called to the apartment to find the 10-year-old boy with a life-threatening gunshot wound. The child died at a hospital.

Police have not released the age of the other juvenile who was with the boy at the time. Police say they are still trying to figure out what happened. The boy’s parents are cooperating with the police.