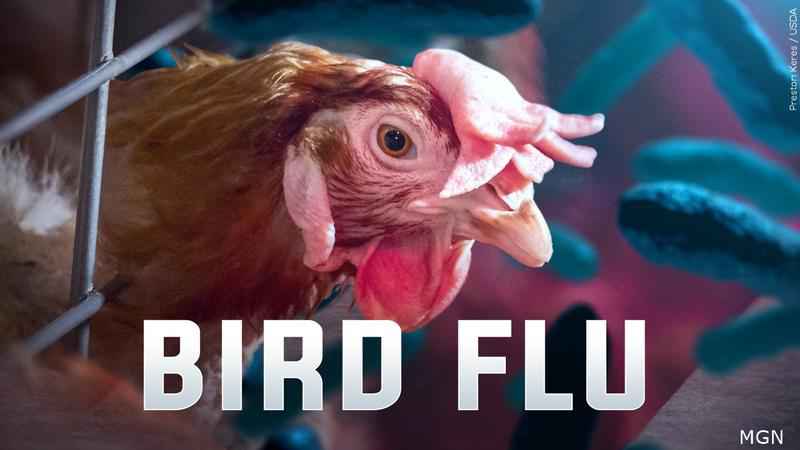 MINNEAPOLIS (AP) – The bird flu has been confirmed in two poultry flocks in Minnesota.

The state Board of Animal Health says the poultry flocks are in Meeker and Mower counties.

Samples collected from both flocks were tested on March 25 and confirmed by the U.S. Department of Agriculture The state Board of Animal Health says it’s the first confirmed cases in the state.

Minnesota officials have quarantined the properties. All birds in the flock will be destroyed and will not enter the food system.