Biden to announce new Russia sanctions while in Brussels 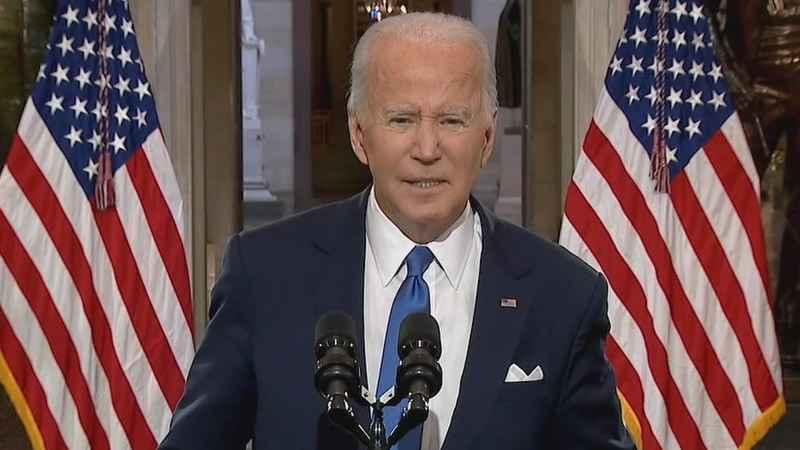 WASHINGTON (AP) —White House national security adviser Jake Sullivan says President Joe Biden plans to announce new sanctions against Russia on Thursday while in Brussels. Biden will be there for meetings with NATO and European allies. Biden is also expected to underscore efforts to enforce the avalanche of existing sanctions already announced by the U.S. and allies. Biden is travelling to Brussels and Poland, which has received more than 2 million Ukrainian refugees who have fled since the Feb. 24 invasion by Russia. Biden is looking to press for continued unity among Western allies as Russia presses on with its brutal invasion of Ukraine.

Meanwhile, White House press secretary Jen Psaki says she has tested positive again for COVID-19 and will not accompany President Joe Biden to Europe for urgent meetings on Russia’s invasion of Ukraine. Psaki tweeted that she took a test in preparation for Wednesday’s trip and it came back positive.

She said she will follow guidance from the Centers for Disease Control and Prevention and no longer accompany Biden to Belgium and Poland. She says Biden tested negative on Tuesday.

Psaki said she had two “socially distanced meetings” with the president on Monday and that he is not considered a “close contact” under federal health guidelines.