Biden eyes boost to mining of minerals for electric vehicles 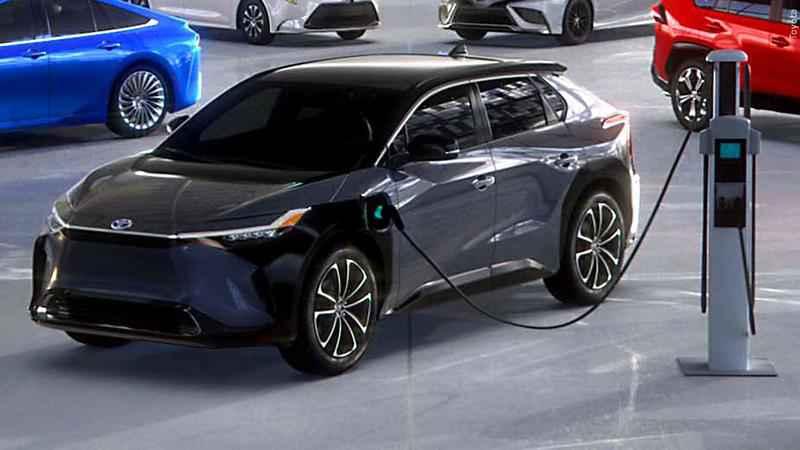 WASHINGTON (AP) – President Joe Biden is looking at invoking the Defense Production Act this week to increase the mining of critical minerals for the batteries used in electric vehicles.

That’s according to a person familiar with White House plans who insisted on anonymity to discuss the likely policy move.

Greater federal support for alternatives to fossil fuels would reduce the leverage of Russian President Vladimir Putin and others on matters of U.S. national and economic security.

Still, the move reflects a long-term play rather than an immediate response to the economic damage caused by Russia’s war in Ukraine. Invoking the act would provide the government with economic authorities to address industrial shortfalls.