Ashland voters will be asked about legalizing marijuana

Wisconsin spring elections will be held April 5. In Ashland, there are city council seats and the mayor’s office up for grabs. But voters will also be asked for their opinion on legalizing marijuana.

"It’ll give the voter an opportunity to say, ‘This is how I feel,’ to give voice to an issue," Ashland City Councilor Eric Lindell said.

He helped get the marijuana question on the ballot. The referendum is advisory, meant to take voters’ temperature. The results won’t have the power to change the law.

"Option A would support legalization over age 21. Option B would be if you support medicinal. Or Option C would be no," Lindell said.

Here is the ballot language:

Should cannabis: (Please select only one of the alternatives below or your vote will be invalid)_____(a) Be legal for adult, 21 years of age and older, recreational, or medical use, taxed and regulated like alcohol, with the proceeds from the taxes used for education, healthcare, addiction recovery services, and infrastructure in Wisconsin? ____(b) Be legal for medical purposes only and available only by prescription through a medical dispensary? _____(c) Remain a criminally illegal drug as provided under current law? 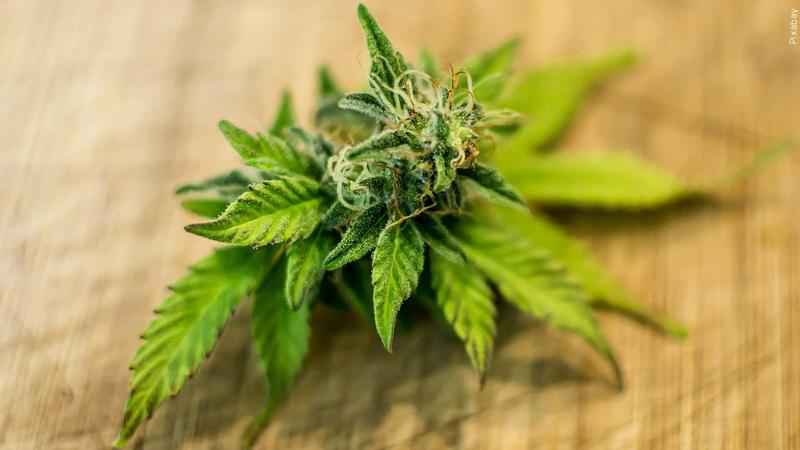 Ashland voters will be asked about marijuana legalization in Tuesday's election.[Pixabay]

While the results won’t have immediate impact, the city’s goal is to send a clear message to state lawmakers about exactly where Ashland voters stand.

"It’s another quill sort of in the arsenal to say, ‘Well, our community voted. This is what we want,’" Lindell said.

"When you look at the declining revenues as Wisconsin’s population is aging and you look at the needs of our local governments, they continue to go up," he said. "And so I feel like other states have benefited from taxing and making this legal and regulating it in a matter that the state can benefit."

Lindell said he hopes no matter where someone lands on the issue, they express that view at the ballot box.

"I do encourage people to get out and vote," he said. "There’s a lot on the ballot, not just this referendum. We have our mayoral and there’s several contested city council elections. So no matter how you’re feeling about the issue, please do take the time to go vote next Tuesday."

Early voting is available through Friday, and polls open at 7 a.m. on Tuesday, April 5.