The nonprofit Ecolibrium3 has been awarded $843,250 dollars to increase the amount of resources for the Lincoln Park neighborhood.

CEO Jodi Slick says, "Really our biggest swing and biggest opportunity to bring those resources both on the food, education, and even individual economic development to our neighborhood residents."

The money is to be split three ways, for the STEM labs children’s museum, a new resource hub in the area, and a new footprint grocery store on West Superior street.

Duluth City Councilor Renee Van Nett saying at the press conference, “I couldn’t be more excited about food coming here. Food. For people. For everybody."

The grocery store will be take over the building space that was Ecolibrium3’s office space, an area that residents have been requesting a grocery store to be built for years. 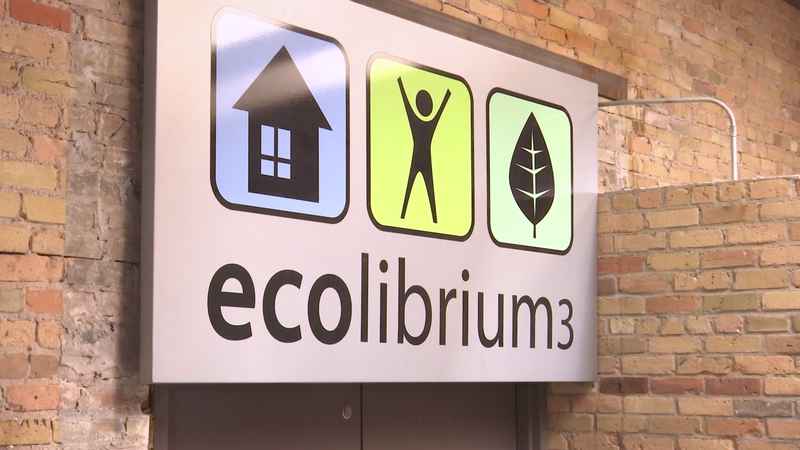 The money is to be split three ways, for the STEM labs children’s museum, a new resource hub in the area, and a new footprint grocery store on West Superior street.

Slick saying, “over the years in which we’ve been doing community work in Lincoln Park it’s been absolutely number one request from neighborhood residents."

There office, along with other community works programs, will be moving to the new resource hub. Restructuring the Lincoln Park community center to fit the organizations and create space for folks in the neighborhood.

Jodie Slick saying, “It’s about creating, and especially in Lincoln Park, spaces in which multiple organizations are able to provide resources to the neighborhood."

As for right now the projects remain in the design phase, but their completion isn’t to far from the future. Slick says, "We overall see that most of the projects will be complete in the spring and probably in the summer of next year."