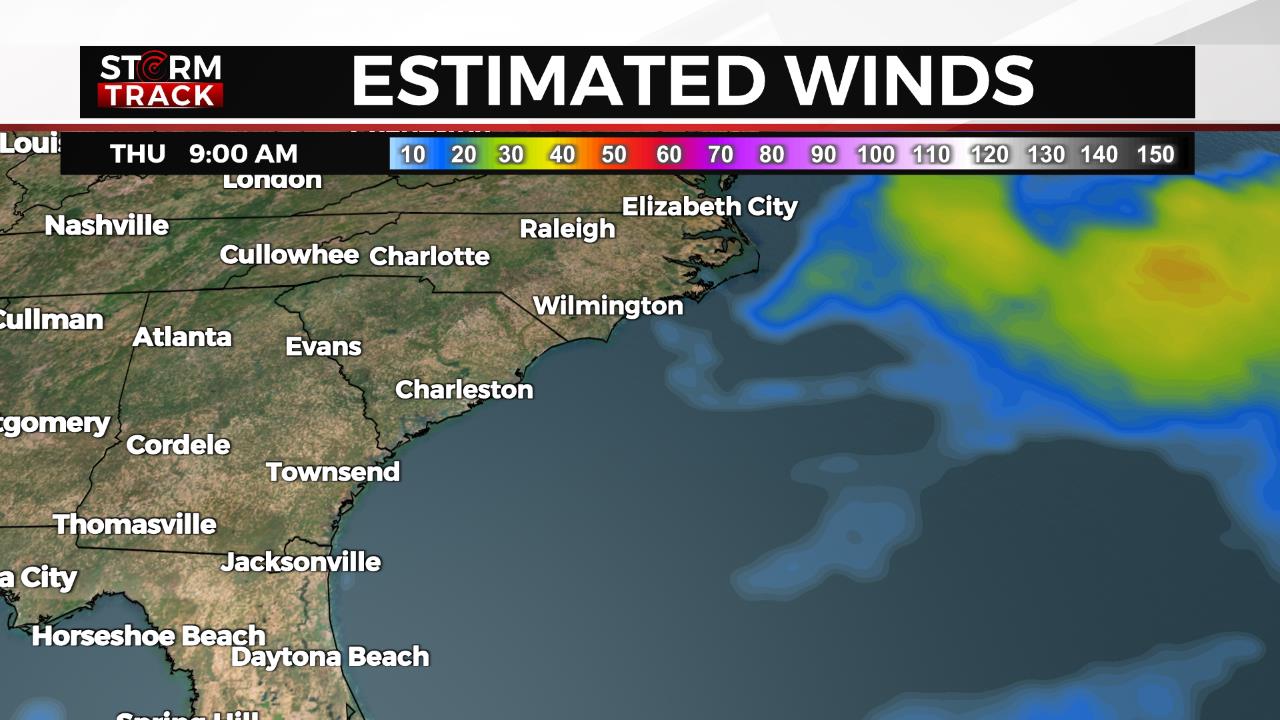 Hurricane Ian, a Category 4 storm slammed the coast with 150 mph (241 kph) winds and pushed a wall of storm surge accumulated during its slow march over the Gulf. More than 2.5 million people are without electricity. One person is confirmed dead and a Florida sheriff said he believes fatalities are in the hundreds.

The storm previously tore into Cuba, killing two people and bringing down the country’s electrical grid.

Hours after landfall, top sustained winds had dropped to 130 mph (210 kph) with storm surges as high as 6 feet (2 meters) on the opposite side of the state, in northeast Florida.

It’s now aiming for the Atlantic Coast as a tropical storm. One of the strongest hurricanes to ever hit the U.S. is drenching the Florida peninsula overnight, threatening catastrophic flooding.