Up North: Learning to ski with Duluth Marshall Nordic team

The annual Duluth Marshall Ski camp was back in full force, with more than 50 kids between the ages of 5 to 12 ready to rip down the snow hills.

“The camp fills up quickly. We had a lot of last-minute registrations. People want to get their kids outside. I think we have a really nice tradition and a nice reputation for what we do here,” said Duluth Marshall Nordic Coach Dave Johnson.

Jason Hanson’s first-grade son attended the camp and shared that, “he was excited, he was ready to go. So, yeah, that is a great opportunity.”

The campers got exposed to a variety of activities while attending the camp. “Most of what we are gonna be doing is just the basics of skiing, and they’re going to be doing a bunch of fun games. It’s how to ski, what the fun part of skiing is, and how much we enjoy it to show them that it can be something fun,” shared Marshall 9th grader and ski instructor Bianca Jukic.

In addition, Hanson also wanted his son to get some techniques under his belt in preparation for them to run on bigger slopes together. “Start him young, as we did with ice skating, it’s just the same thing. It’s a lot easier to learn when they are younger; they fall, they don’t have as far to go.” 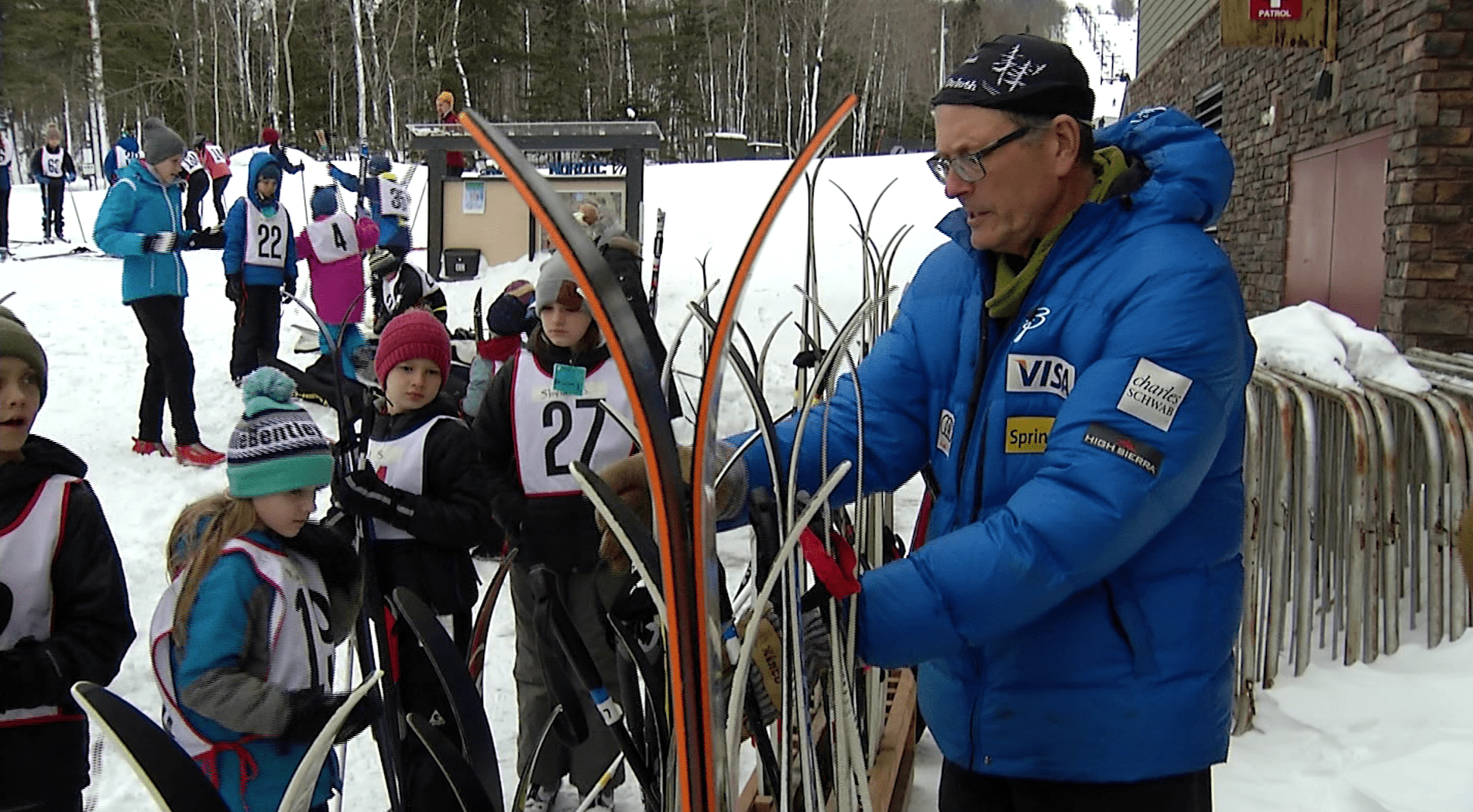 Starting the learning process at a young age can be beneficial and develop into a hobby or more, as Jukic meant that it can be a great idea. “I wish I had started sooner, I think it’s a really fun sport that I didn’t even know was going to like when I tried it. Usually, you hear people talk about downhill skiing and how fun it is, but this is relaxing and chill. It can be an activity, just a hobby or a sport competitively.”