After a long winter, the Wisconsin fishing season officially began on Saturday.

Many inland lakes, such as Lake Nebagamon, had ice on them a week ago. The ice melted and temperatures warmed just in time for the opener.

“Could be snowing. It could be raining. It’s sunny out today,” said Scray.

“It wasn’t too bad,” said angler A.J. Zeledon. “It’s a little chilly, a little windy. Kind of rough out there for a sixteen footer, but we made it happen.” 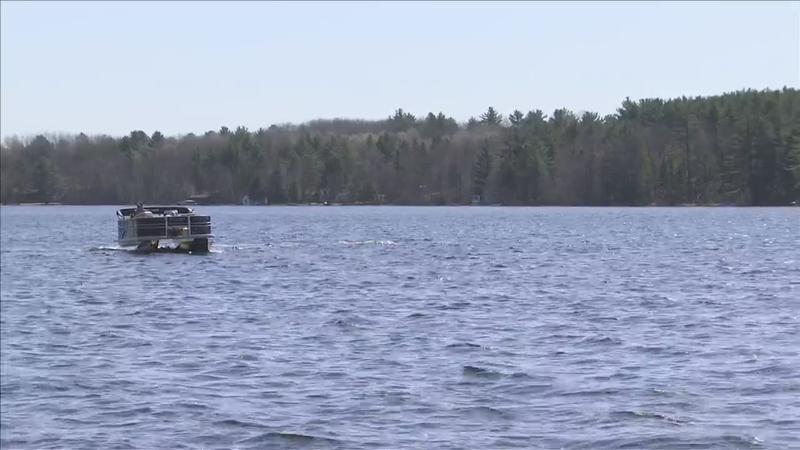 From Hudson, Wisconsin, Scray fished at Lake Nebagamon for the first time.

“I found it on the map,” explained Scray. “The lake map had a fish on it, so fish should be biting.”

While there are plenty of fish in the lake, Scray has one in mind.

Although inland lakes were popular, some anglers chose Lake Superior for their endeavors.

“We went out of the Superior entry and went around there and fished up and up and down clay banks and tried to find some warmer water,” explained Zeledon. “But it was pretty chilly this morning. We weren’t really sure about heading into Wisconsin, fishing out there.”

Saturday’s fishing was successful for some, but this is just the beginning of Wisconsin’s fishing season.

“We got a few more trips planned, fishing out on a Lake Superior boat,” said Zeledon. “I’ll be out a lot here fishing by myself too, so I’ll be good. Winter was pretty long, but it’s starting to warm up finally.”