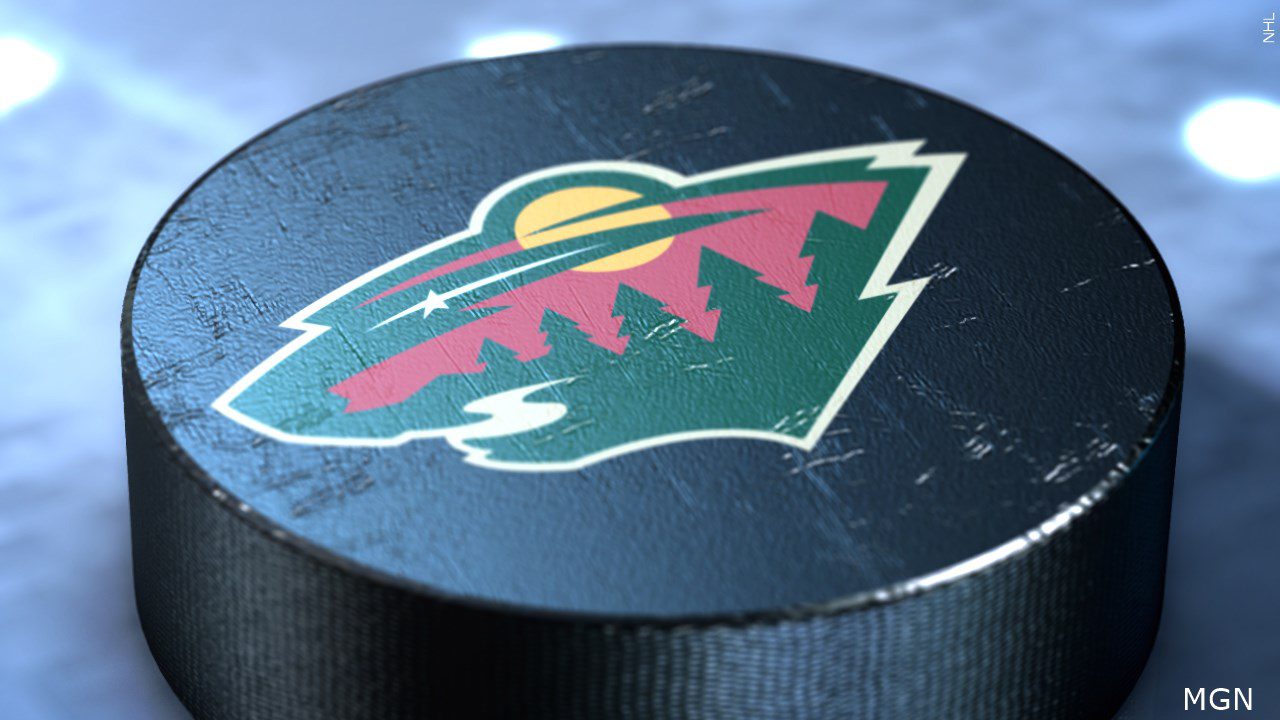 Mats Zuccarello, Kirill Kaprizov and Frederick Gaudreau scored on Minnesota’s three shootout attempts and the Wild beat the Dallas Stars 6-5 on Sunday after blowing a four-goal lead in the third period.

Coming off a 5-4 shootout victory over Anaheim on Saturday, Minnesota ran its winning streak to four.

Roope Hintz had his second career hat trick for the Stars, who earned points for the 10th time in 11 games.

Jason Robertson and Joe Pavelski scored to open the shootout, but Hintz’s backhander rolled just short of the goal line, giving Gaudreau the chance to end it.

Hintz’s final goal, with an extra skater on, tied it at 5 with 2:11 left in regulation.