Superior Spartans girl’s basketball senior Savannah Leopold has announced her commitment to continue her academic and athletic career at the University of Wisconsin-River Falls.

As a junior last season she registered 13.9 points per game, tallying a total of 347 points in the 25 game season for the Spartans.

Leopold would also record a career-high 64 three-pointers in that time span, helping Superior to a 10-6 record. 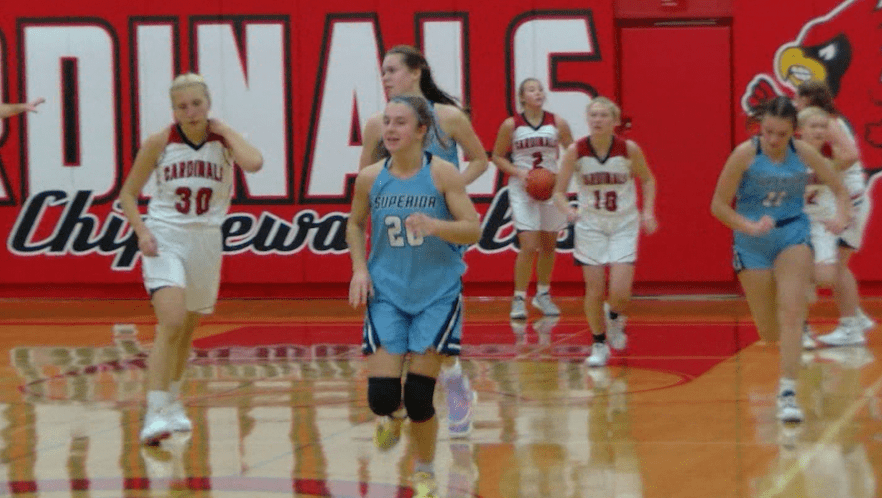