The 17-2 Hermantown Hawks were trying to claw past 16-2 Grand Rapids volleyball who are ranked sixth in the state in Class AAA.

Not a single team has been able to best Ely who rode a 16-0 record against Lakeview Christian Academy in Duluth.

Superior was at Duluth East for their “Dig Pink Night”. 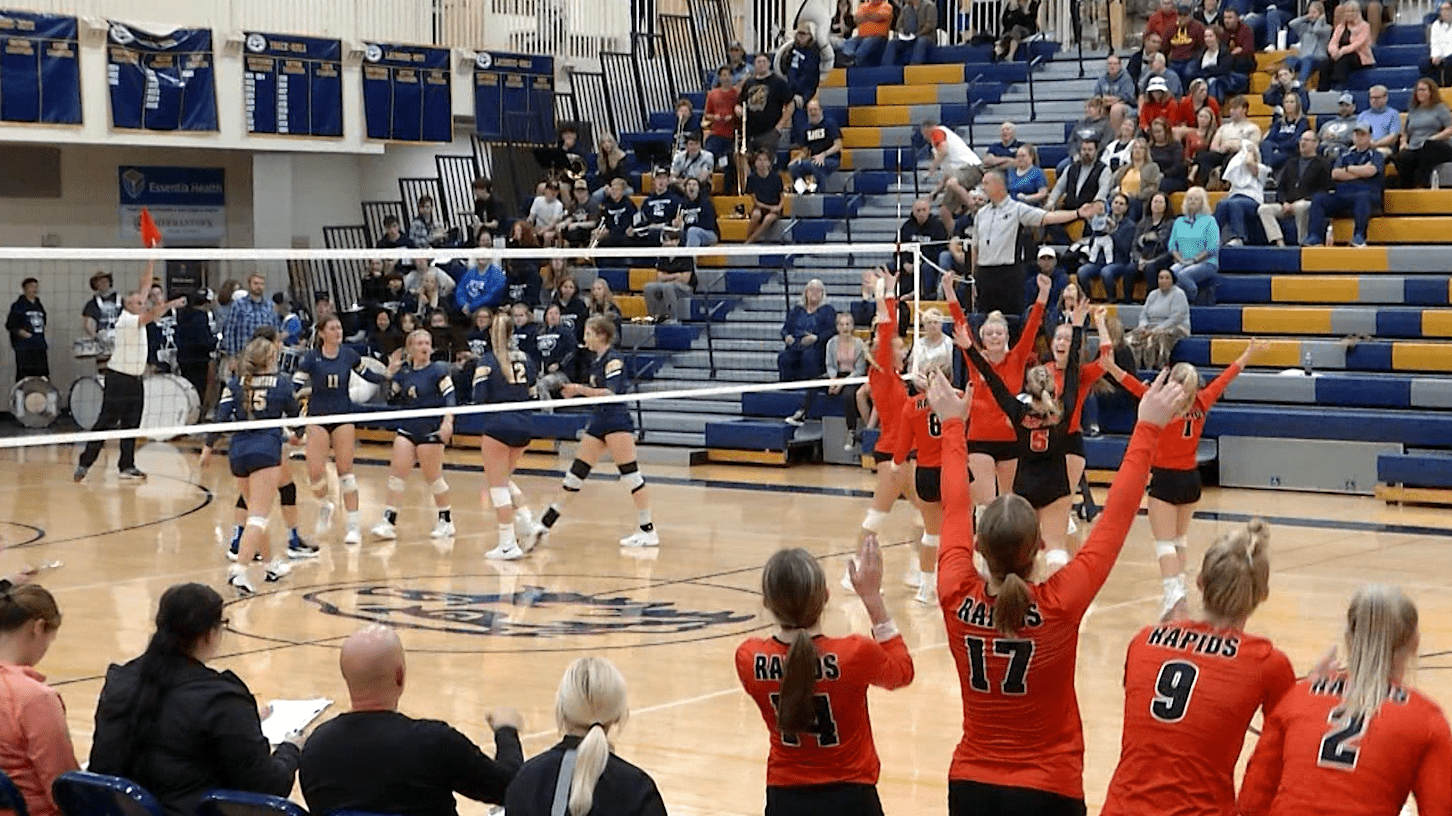 Thunderhawks volleyball improves to 17-2 on the season.

The Greyhounds Olaeze Okoro recorded her 1,000th assist in the game. East took home the 3-0 victory.