EV, (Electronic Vehicles) are here and Minnesota is here to embrace them. The Minnesota Department of Transportation has plans to help the changing needs of drivers. MNDOT has plans to invest in fast charging stations along Minnesota’s existing alternative fuel corridors, I-94 and I-35, as well as bigger plans for EV infrastructure in Minnesota. According to MINDOT, the plan is to first focus on what needs are and evaluate those by 2023.

“We’re identifying those specific locations, we are going to be thinking about things like amenities. When we went out and did engagement on the plan, we heard from Minnesotans that it’s really important to have amenities be accessible from these charging station locations. People are interested in things like bathrooms and access to food through restaurants or convenience stores.” says Siri Simons, MNDOT’s Project Lead on EV.

The new charging stations to be implemented along the highway are to be installed by the end of 2024. The plan is officially called, The National Vehicle Infrastructure Program. It gives funds to states to install DC fast chargers along federally designated corridors. Minnesota is slated to get $68 million through the program. The stations will be no farther than 50 miles apart to comply with federal rules. MINDOT won’t choose a contractor until deciding where to put the chargers, which will involve a public input process this fall. 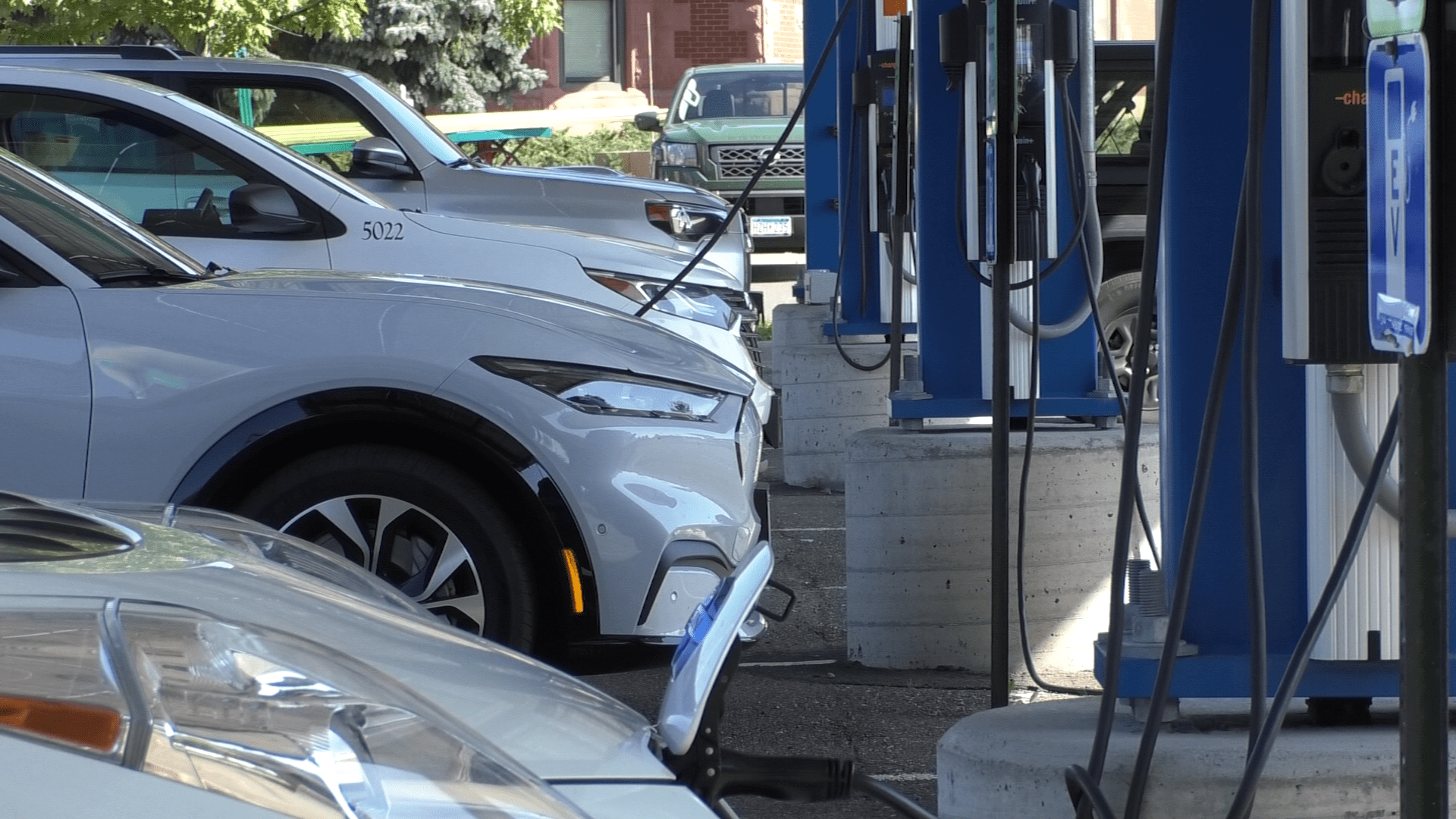