On the prep ice Tuesday the Grand Rapids boy’s hockey team visited the Proctor Rails, looking to start the season with a 5-0 record.

As the Thunderhawks won 3-1, staying undefeated this season.

It was the road opener for Hibbing/Chisholm who have won their last three games. Hosting them was Duluth Denfeld who scored 14 goals in their first two games.

Hunters got the on board first with a blue line goal from Braeden Erickson. 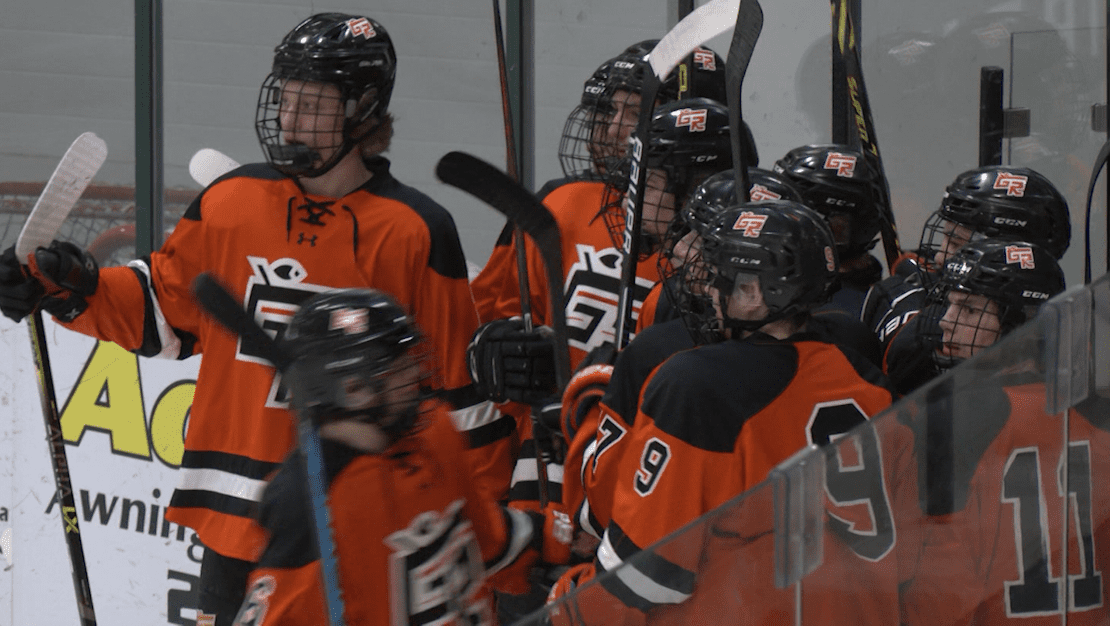 Jack Gabardi tied the game for the Bluejackets, as the match went to overtime and finished with a 3-3 tie.