The Duluth Northern Stars girl’s hockey team was at home Monday hosting the Northern Tier Stars, looking to win their fourth game of the season.

Duluth came into the game having won two of their last three games.

With 4:19 left in the first period Lydia Saxin opened the scoring.

Autumn Turpen walked in from the point and scored her first varsity goal at the start of the middle frame.

Gracyn Schipper recorded a power play tally that put the Stars up 3-0. 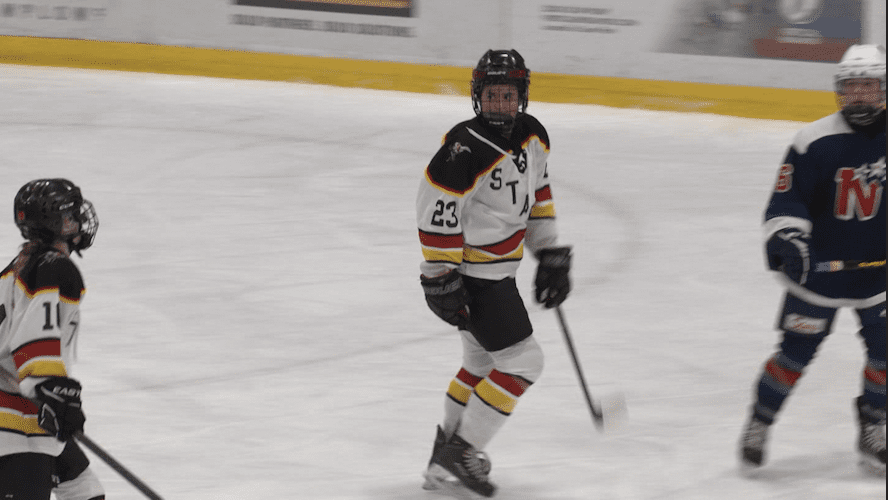 Duluth continued the pressure winning by the final of 6-0. Outshooting Northern Tier 32-14 in the game.