Marshalls’ Kai Melton opened the scoring for the Hilltoppers.

Cloquet made a trip to Proctor for an evening game.

Caden Kubis of the Lumberjacks recorded his first varsity shutout, as Cloquet won 2-0. 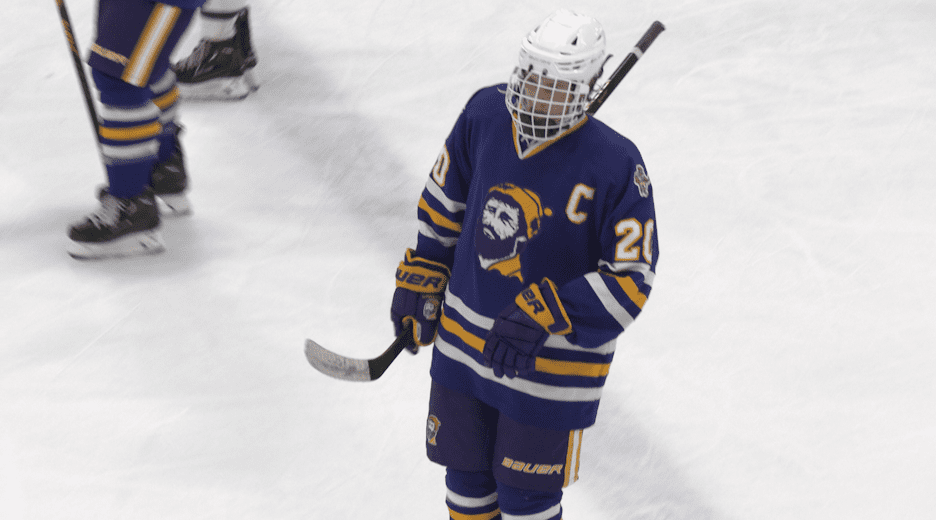