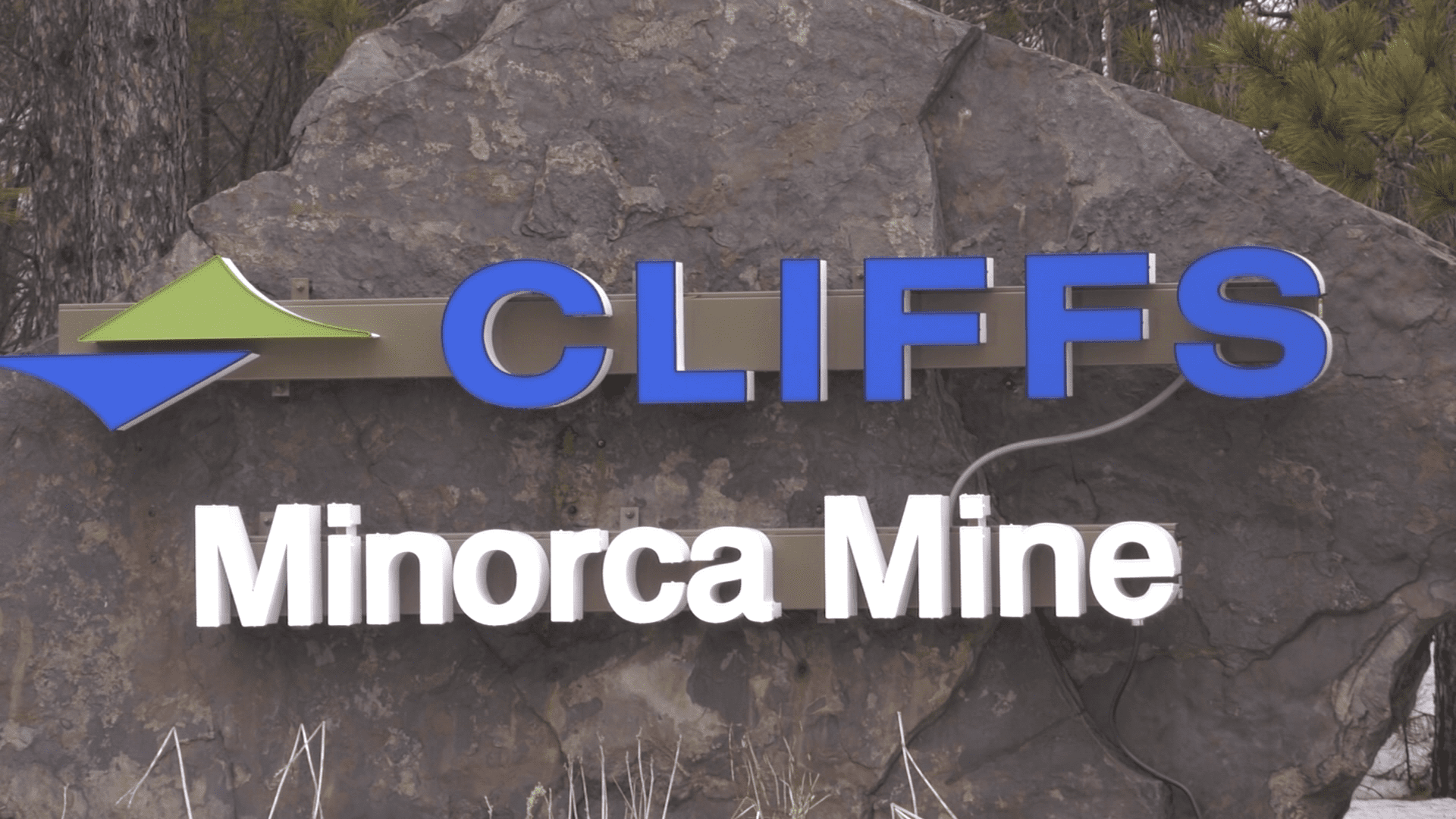 Steelmaker and mining company Cleveland-Cliffs announced they have reached a tentative labor agreement with the United Steelworkers.

The proposed contract would be four years, effective September 1st. It would cover 12,000 employees, including those at Minorca Mine in Virginia.

This comes a little less than a week before the current contract expires. And it’s the first time Cliffs has negotiated as a steelmaker, having acquired both AK Steel and ArcelorMittal USA since the last labor deal.

Lourenco Goncalves, Chairman, President and CEO said, “Our employees are the heart and soul of Cleveland-Cliffs. The USW is a partner and an ally, and we look forward to sharing in our future success together. This agreement allows us to do just that, while keeping our cost structure highly competitive.”

The agreement is pending ratification by USW local union memberships.

The USW released details about the proposal, including improving base wages by more than 20% over current rates and two weeks of paid parental leave, among other things.

The other Cliffs mines covered by labor contracts include Hibtac and United Taconite and Tilden. The USW said they met with the company and made progress on local issues. And they gave the company their comprehensive proposal and expect a response Sunday morning.

Meanwhile, the bargaining committee working with U.S. Steel said that management told them they have no intention in making the same kind of progress as the situation with Cleveland-Cliffs. Also, the steelworkers said will not be treated like second class citizens, and it’s time to push back.