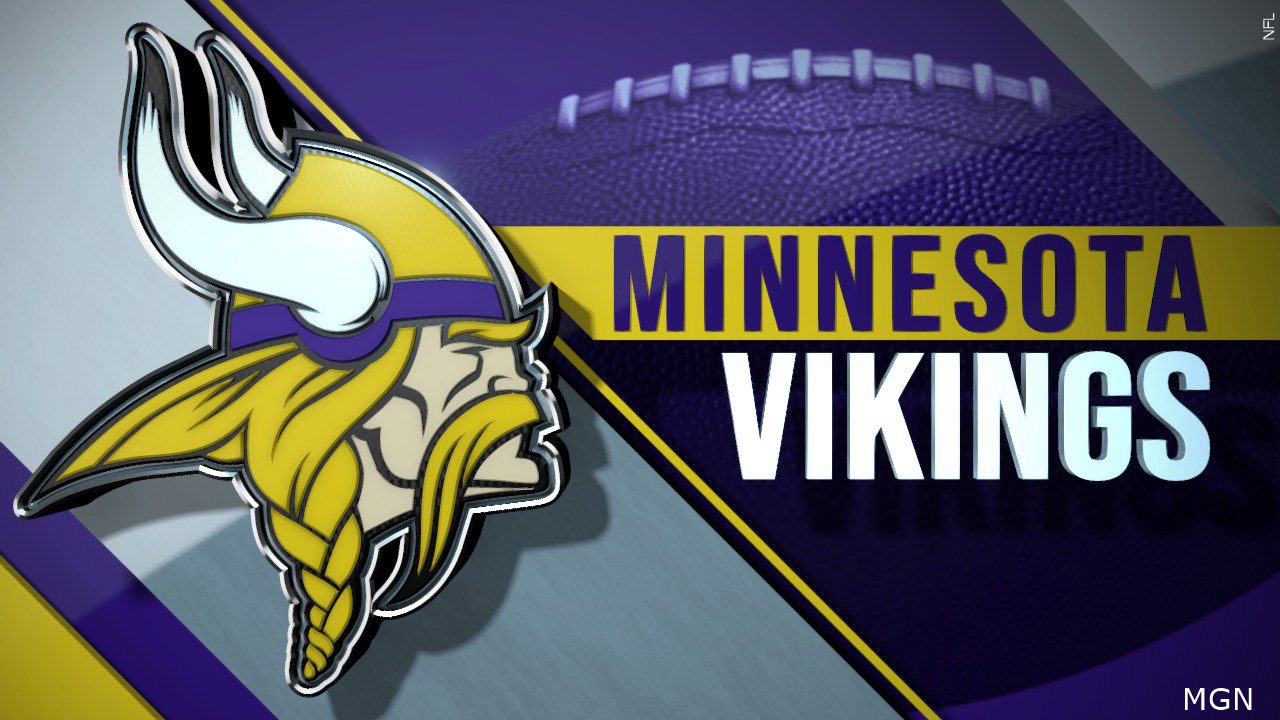 WARE, England (AP) – Vikings outside linebacker Za’Darius Smith is listed as questionable for Minnesota’s game against the New Orleans Saints in London because of a knee injury.

First-year coach Kevin O’Connell says Smith will be a game-time decision. Smith was limited in practice at the team’s temporary training facility. He had missed the prior two practices before the Vikings left Minnesota.

Cornerback Andrew Booth Jr. (quadriceps) was listed as doubtful to play in the NFL’s first international game of the season.

Running back Dalvin Cook (shoulder) was a full participant for the second consecutive day.