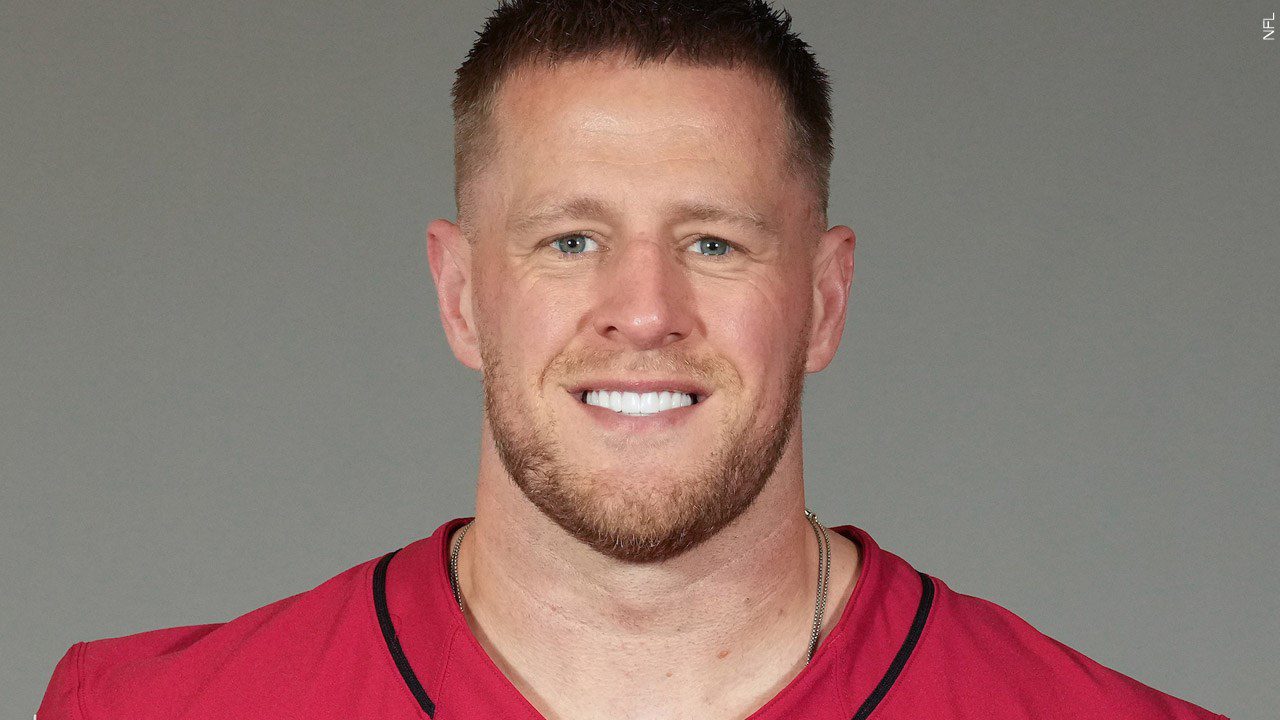 TEMPE, Ariz. (AP) – Even though he’s still playing great football, it looks as if Pewaukee, Wisconsin native J.J. Watt is ready to call it a career.

The three-time AP Defensive Player of the Year indicated Tuesday that he will retire at the end of the season, posting pictures of his wife and family on social media while writing: “Koa’s first ever NFL game. My last ever NFL home game. My heart is filled with nothing but love and gratitude. It’s been an absolute honor and a pleasure.”

Watt and his wife, Kealia, became parents in October. Koa is the name of their son. The 33-year-old Watt was among the premier defensive players in the NFL during the early 2010s with the Houston Texans.