With over 120 players being invited to the10th annual main tryout camp, it gives head coach and general manager Dave Boitz a lot to think about before finalizing the official roster.

"We are just looking for guys that play the game the right way, that compete hard and can play in our league. Expectations are always high, we have had pretty good teams here and we have developed a lot of kids into division I hockey, s many as any other team in our league. We have only not made the playoffs one year out of ten so we expect to have a good team and be very competative," said Boitz.

Eleven of the players in attendence where selected by the Wilderness in the NAHL draft this year.

The team is set to drop the puck for their season and home opener September 1st against Fairbanks. 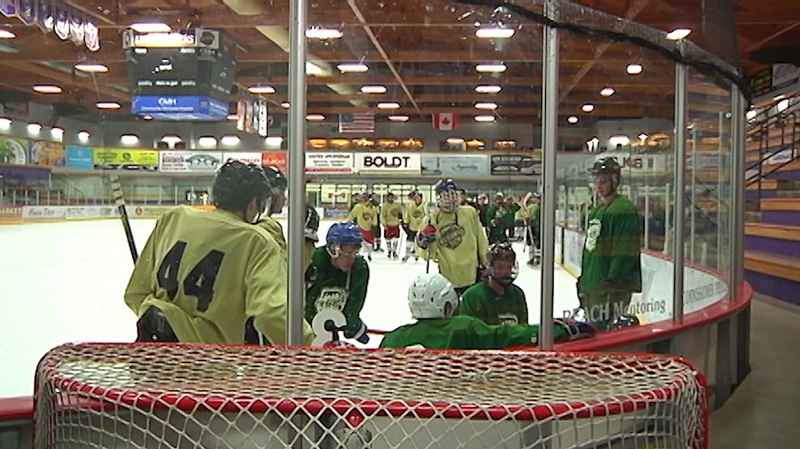 Minnesota Wilderness preparing for the 2022-23 season.[WDIO]