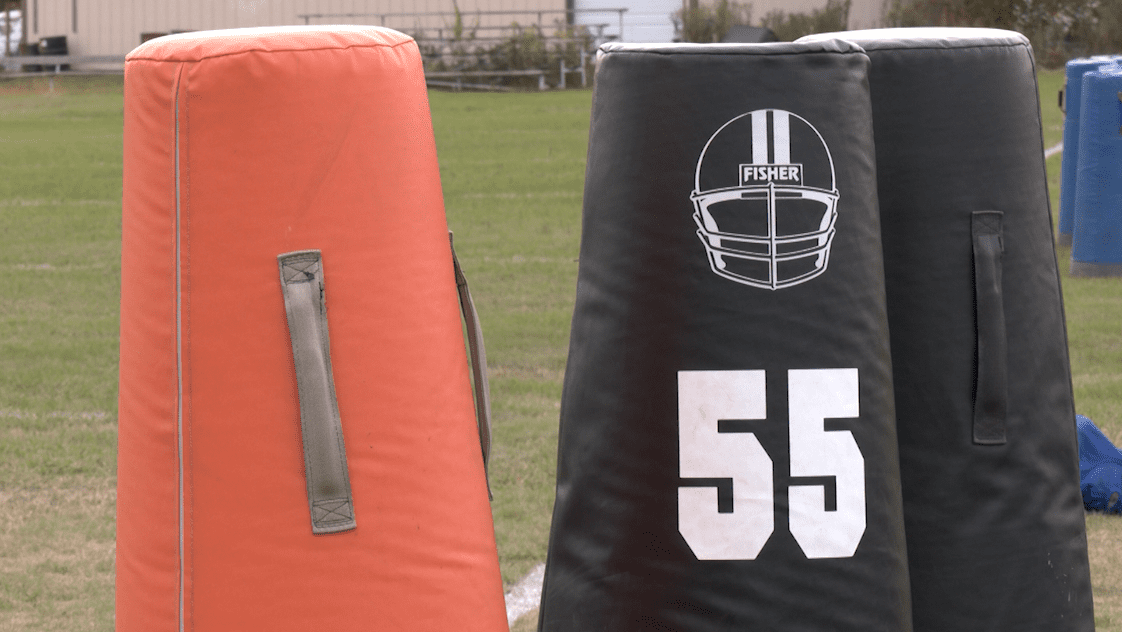 Tomorrow River School District filed for a temporary injunction after Amherst High School, located 25 minutes east of Stevens Point, was ruled to forfeit six wins which dropped them out of playoff contention.

The ruling came from the the Wisconsin Interscholastic Athletic Association (WIAA) who discovered the Falcons had an ineligible player on their team.

The student-athlete was found to have competed in five years of varsity football, starting in eighth grade at a different school, which breaks league rules. The information came to the WIAA via an anonymous tip.