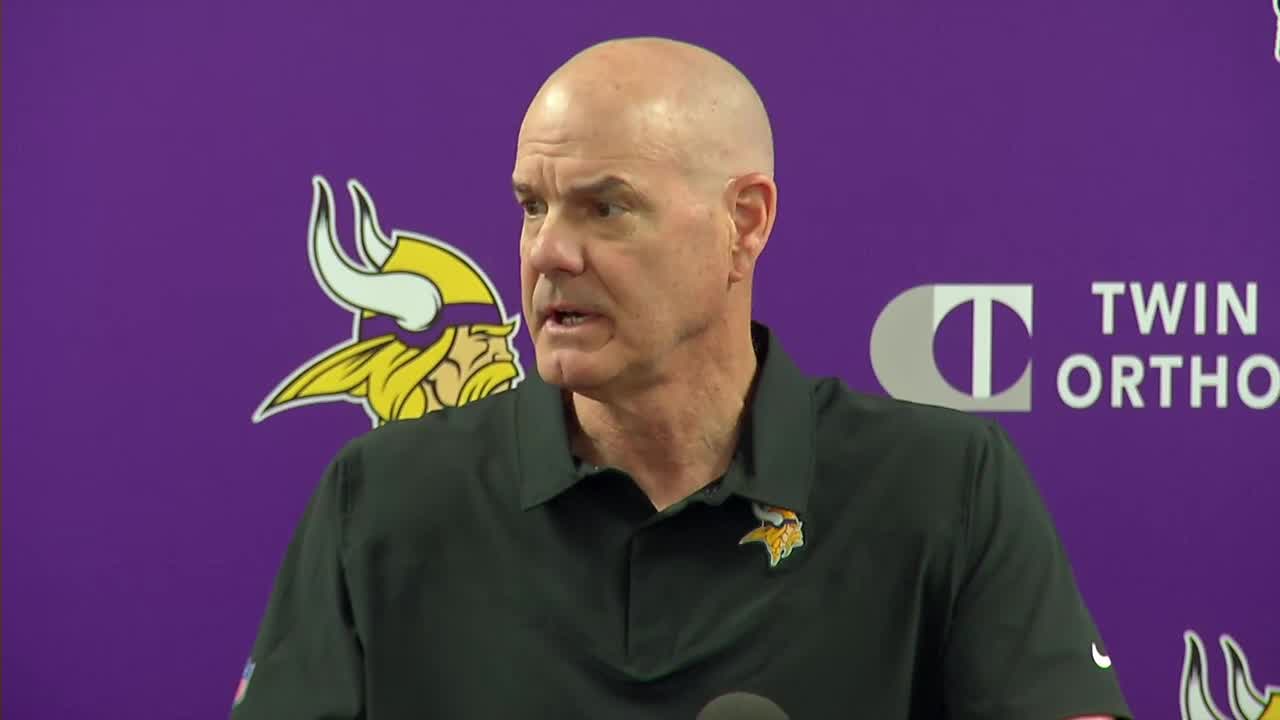 MINNEAPOLIS (AP) – The Minnesota Vikings have fired defensive coordinator Ed Donatell in an unsurprising decision on the veteran coach after a dismal finish by his defense.

The Vikings ranked second worst in yards allowed in the NFL and fourth worst in points allowed during the regular season. They gave up 431 yards and 31 points to the New York Giants in their wild-card round loss last week.

Coach Kevin O’Connell was hired a year ago by the Vikings and made Donatell his first defensive coordinator.

The 65-year-old Donatell has coached 32 seasons in the league with defensive coordinator stints with four different teams.