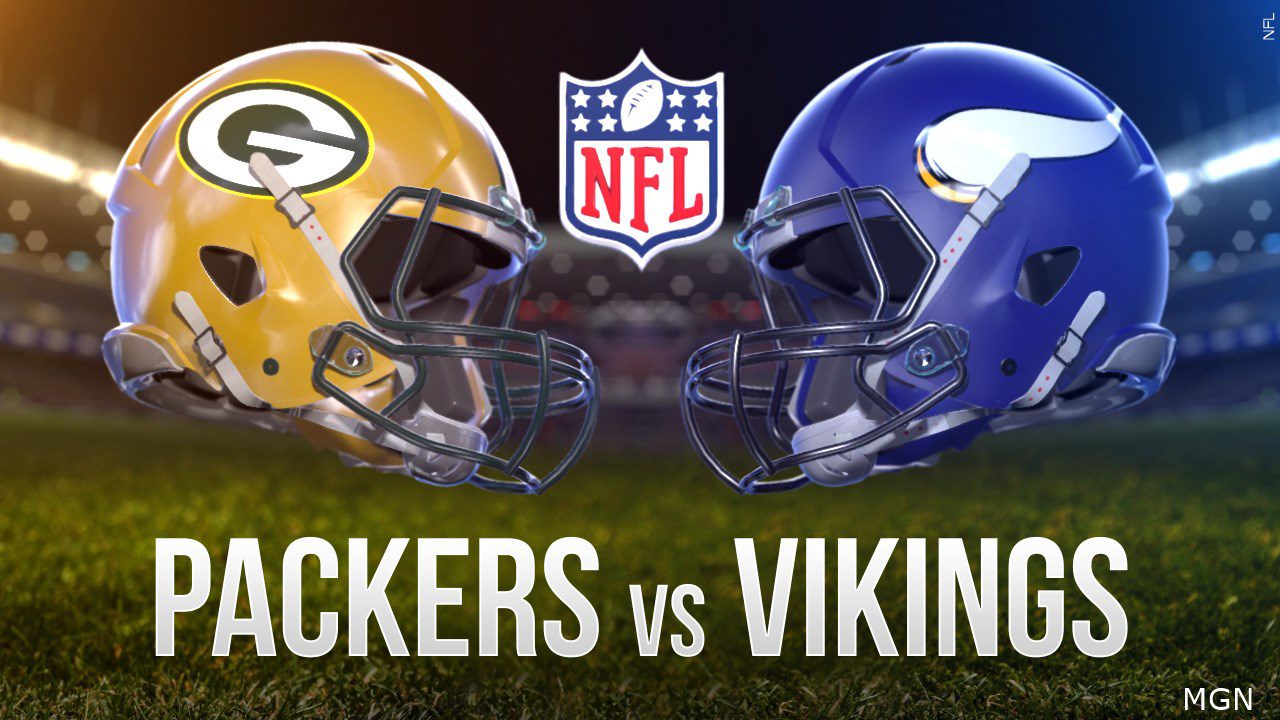 The Packers and Vikings faced off at U.S. Bank Stadium (NFL).

MINNEAPOLIS (AP) – Justin Jefferson started his third season with Minnesota by smashing rival Green Bay for 184 receiving yards and two touchdowns in a 23-7 victory over the Packers. That gave new Vikings coach Kevin O’Connell a win in his first game.

Jefferson set an all-time Vikings receiving record with 158 yards in the first half.

Aaron Rodgers found his first game without Davante Adams to be a struggle. The three-time defending NFC North champion Packers fell flat in their opener for the second straight season.