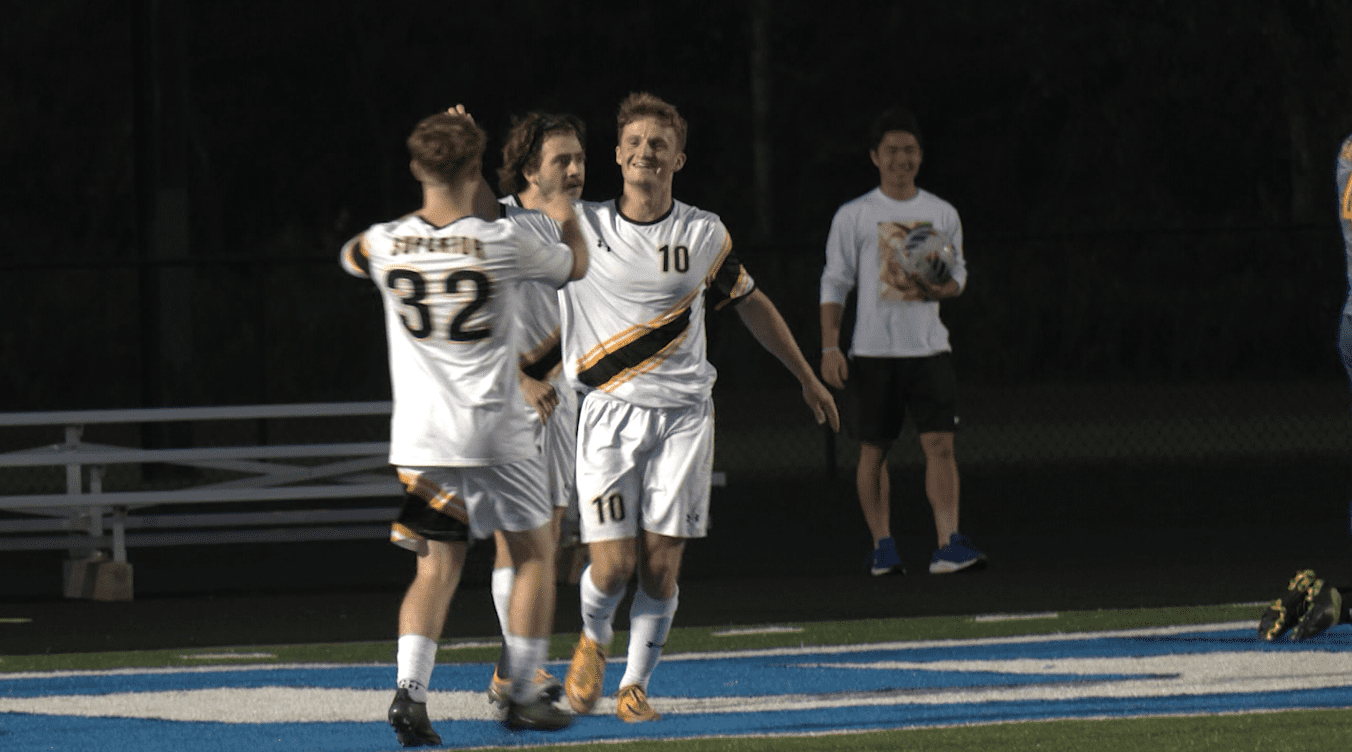 The University of Wisconsin Superior women and men soccer teams both kicked of the 2022 NCAA first round on Saturday.

The women’s team was taking on Loras, where they would start the game down 2-0.

Mya Holmquist cut the lead in half with a goal in the eighth minute.

UWS registered only two shot on the net falling 7-1, finishing their season with an overall record of 15-4-4.

The men’s team was against North Central (ILL.) in their first round matchup.

However two goals in 5o seconds of the 88′ would be the nail in the coffin for the Yellowjackets.