They bested the University of Northwestern by two firing a 30-over-par 318 to earn the program’s fourth title in five seasons, and first in two seasons.

They’ll have plenty of time to prep for the NCAA tournament set for the middle of May.

While the Yellowjackets will have the hurdle of practicing indoors during the winter, they do have one leg up. The national competition will be held at Keene Trace Golf Club in Nicholasville, Kentucky, a course head coach Paul Eberhardt is already familiar.

“I actually will be the only one that has been to this course. Our first time we won it, four or five years ago, was in Lexington, Kentucky. That will be kind of fun because I will have a working knowledge a little bit of the course, which is something different than normal,” Eberhardt explained. “Normally I have no idea what we’re getting ourselves into.” 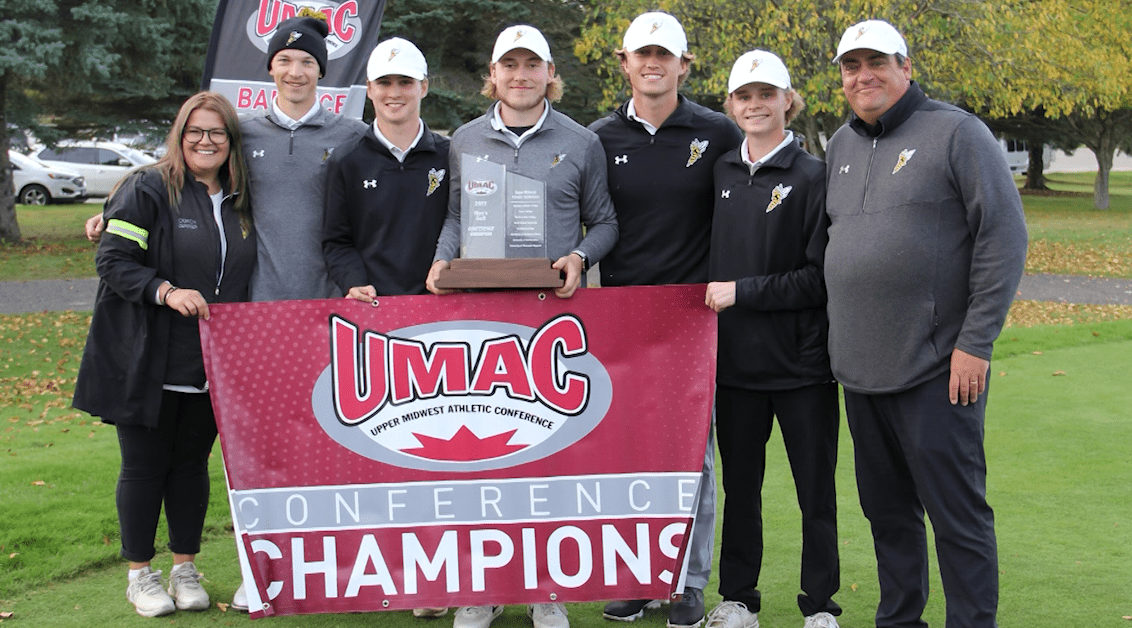