The University of Wisconsin Superior (UWS) men’s basketball team had their seven game snapped on Saturday falling to North Central University by the final of 67-63.

Levy Miguel was the leading scorer for the Yellowjackets putting up a total of 19 points.

The Yellowjackets had a 31-28 lead going into the half time, but were outscored 39-32 in the second.

Josef Fahrenholtz was the UWS leader in rebounds in the game, collecting five in the match. 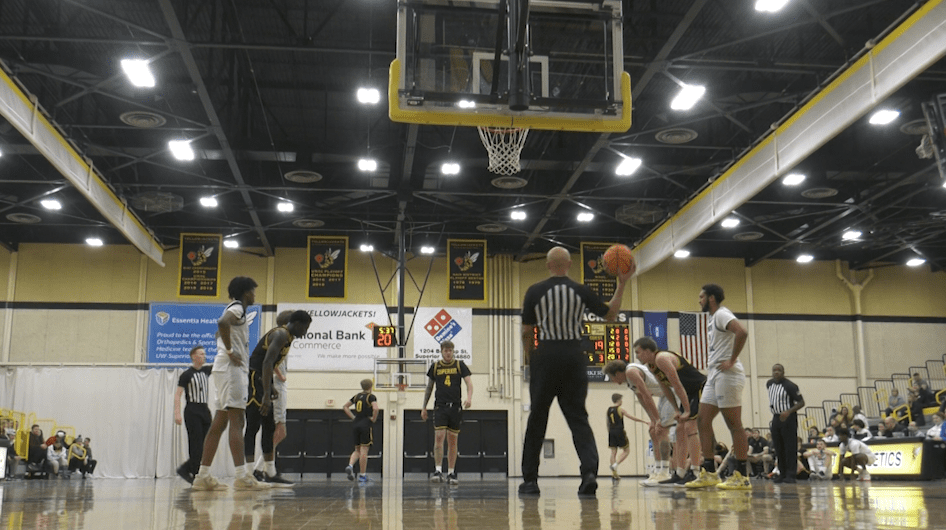