US earns respect at World Cup, but wins remain elusive 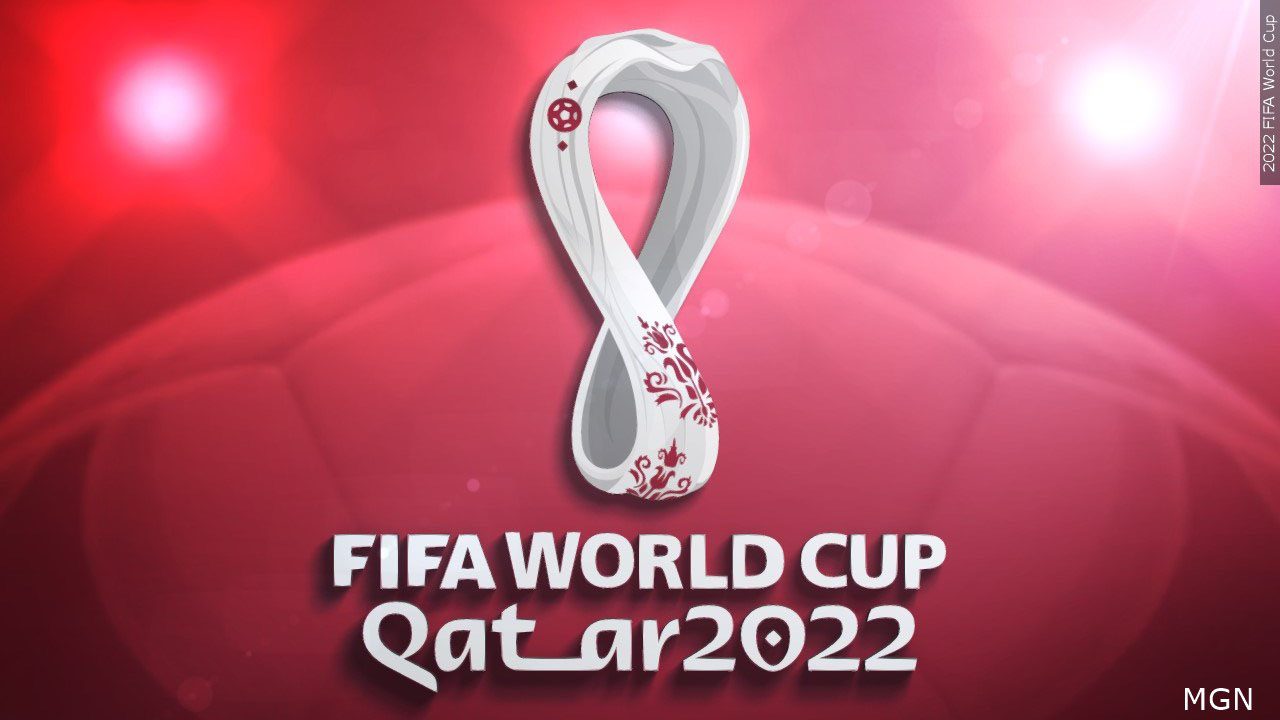 American players wanted more than a 0-0 draw with England in what was likely the most-watched match of their lives.

The U.S. shut out a European opponent in the World Cup for the first time since 1950 yet left the tent-like stadium in the Arabian desert knowing a win in Tuesday’s politically charged matchup with Iran is a must to reach the World Cup’s knockout stage.

The British tabloid The Sun ran a headline calling the result “Yawn in the USA.”