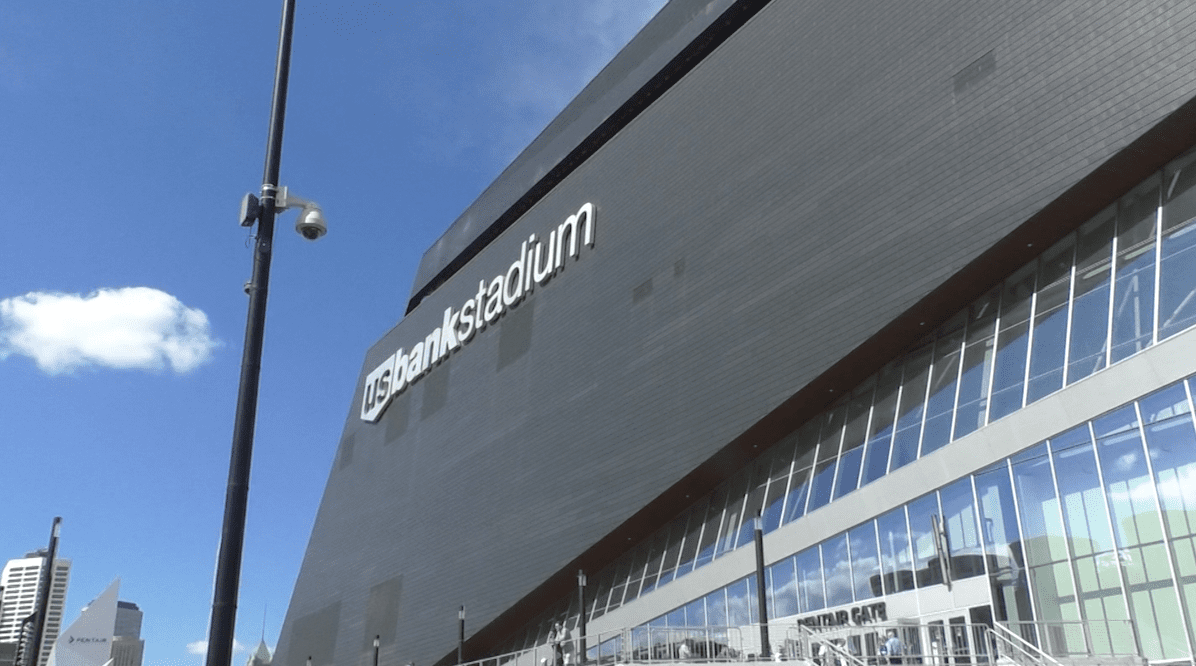 With Hurricane Ian bearing down on Florida, the NFL was uncertain if Sunday’s upcoming game between Kansas City Chiefs and Tampa Bay Buccaneers would have to be moved out of the state.

Thursday afternoon, the Buccaneers said in a statement that Sunday’s game against the Chiefs will be played as originally scheduled at Raymond James Stadium. This report was originally made by Twin Cities affiliate KSTP.

The team also thanked emergency responders for their work.

U.S. Bank Stadium had previously been confirmed as the alternate site, in the event the game needed to be moved.

The full statement from the Tampa Bay Buccaneers can be read here.