This weekend the duo will make their return to Ralph Engelstad Arena.

“I’m expecting a lot of boos,” Spicer laughed, referencing the crowd. “Looking forward to this one. It’ll be a pretty emotional week going home and going back and playing North Dakota who, I’m from there, comitted there for forever, but I feel like I can kind of prove myself and just show that I’m ready to play at this level.”

He said, “they don’t like me there now.” Adding that they’ll, “try to keep it quiet. It’s a hard thing to do but they feed off their crowd, they feed off the energy and it’s not going to be any different this weekend.” 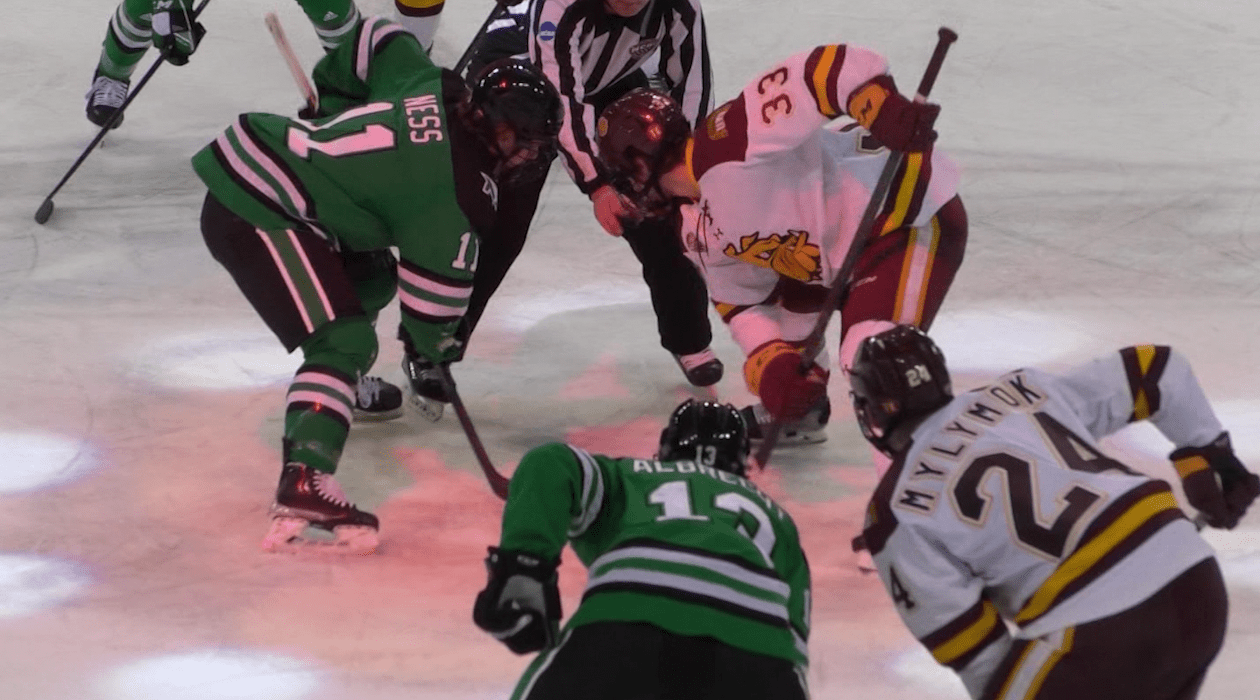