Dominic James, Wyatt Kaiser, and Ben Steeves are among this year’s 82 Hobey hopefuls.

Steeves, a rookie forward, leads the Bulldogs in scoring with 12 goals, points with 15, as well as shots (79) and power play goals (6).

A sohomore forward James is right behind him tallying 13 points so far this season, with seven goals and six assists. 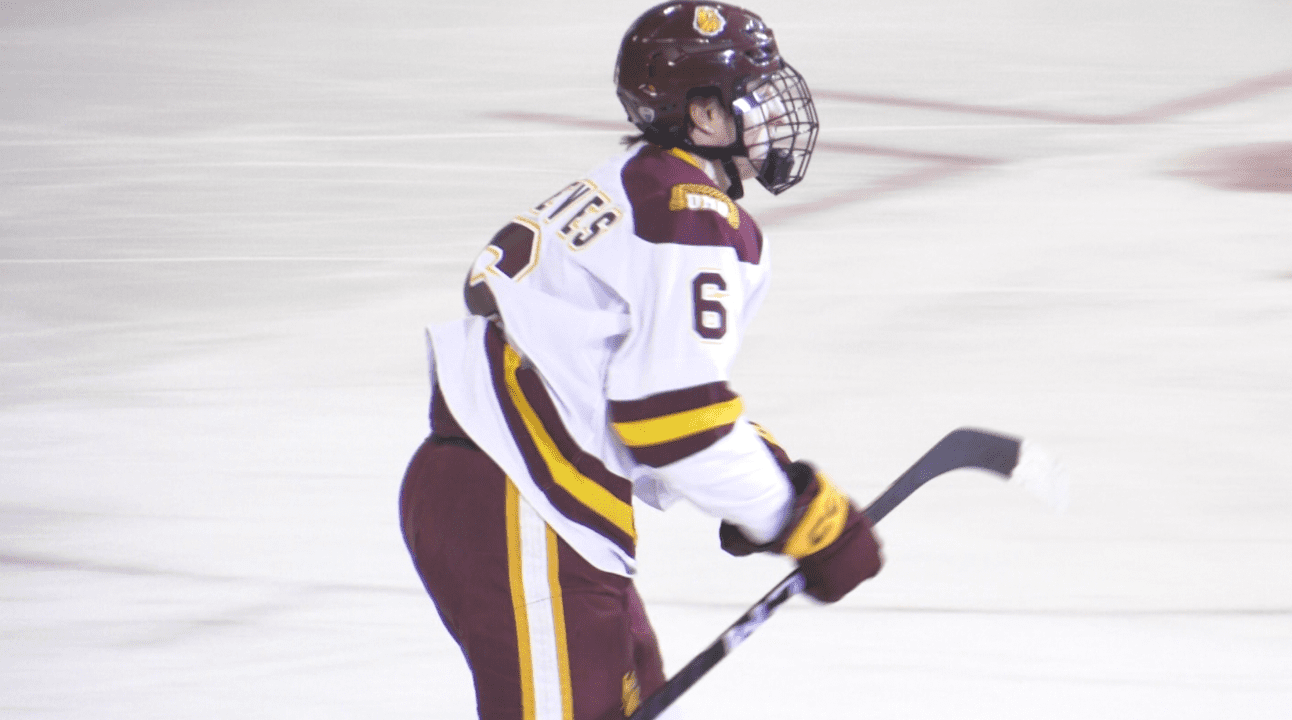 Online voting is officially open now. 10 semifinalist will be named March 17 and the winner will be announced during the NCAA men’s Frozen Four April 8 in Tampa, Florida.