This was the teams first non-conference opening series action since 2019.

“For many years we haven’t had those non-conference starts. We just drove right into WCHA play. So it’s nice to not only get our team together in a way just focusing on hockey for a while, but also get some really key games in under our belts before we start that conference play,” said head coach Maura Crowell.

Taylor Anderson registered two goals in the game, with Anneke Linser and Taylor Stewart scoring the other tallies.

As the Bulldogs won their season opener 4-1. 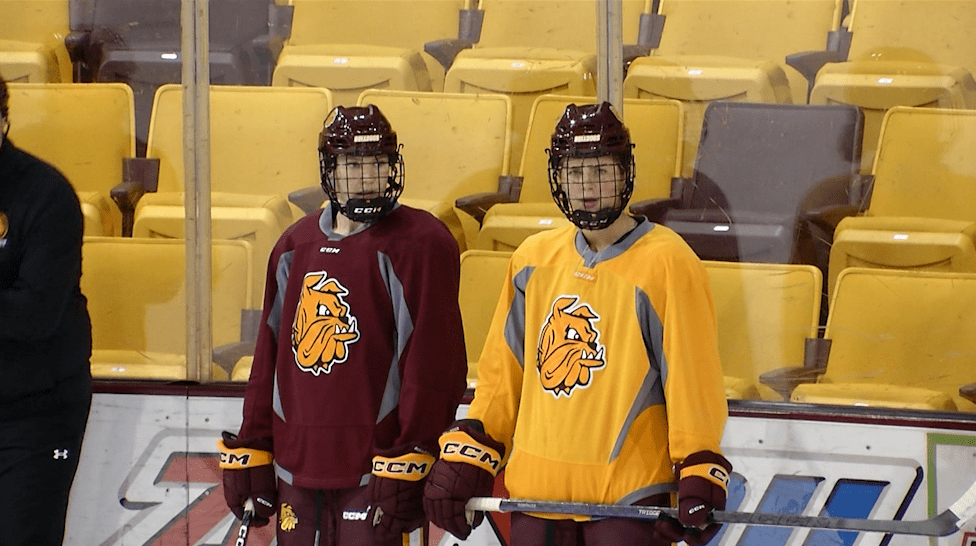