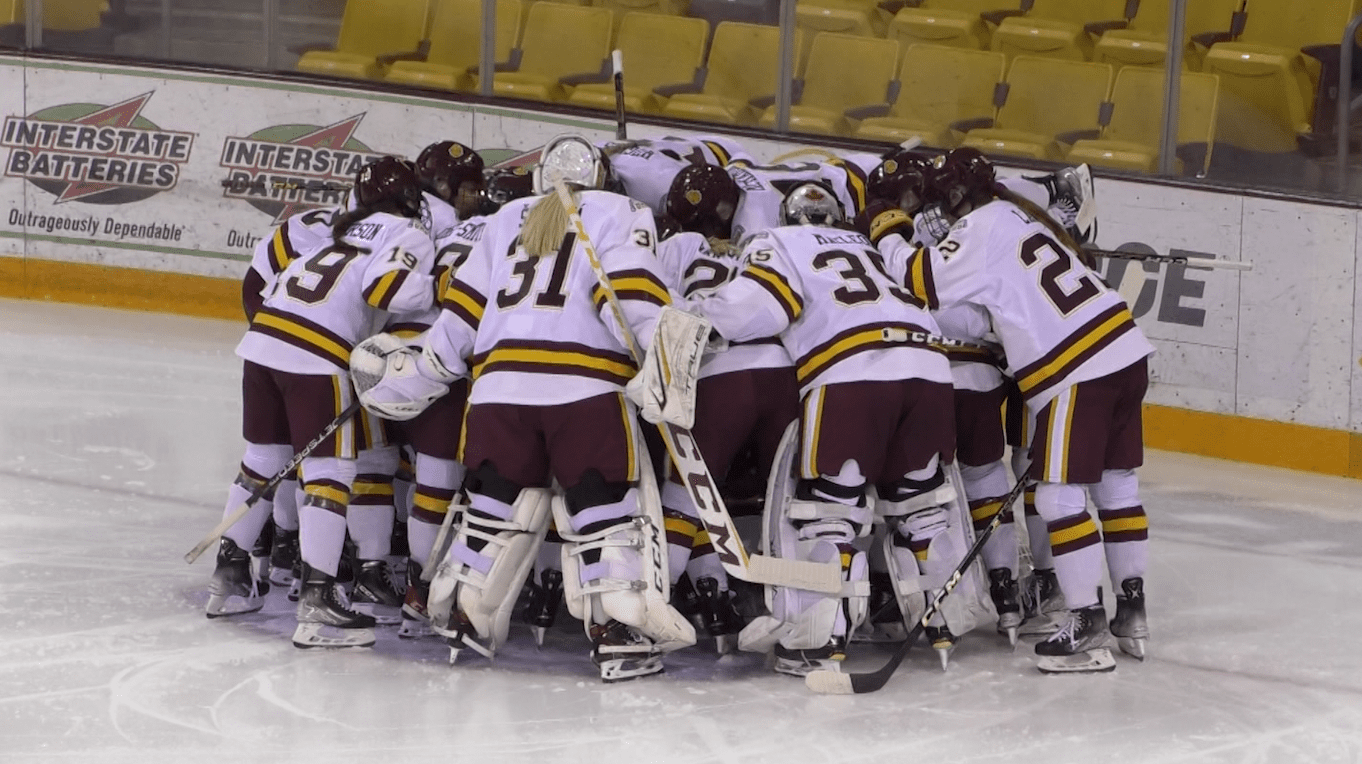 The University of Minnesota Duluth (UMD) women’s hockey team was on the road Friday taking on St. Cloud.

The last series UMD and St. Cloud women’s hockey played against each other in February, JoJo Chobak backstopped the Bulldogs to a game one shutout win.

In Fridays game however UMD faced off against Chobak for the first time since her transfer to the Huskies.

The Bulldogs won the game 2-0, as Anneke Linser and Clara Van Wieren each scored a goal in the first period.