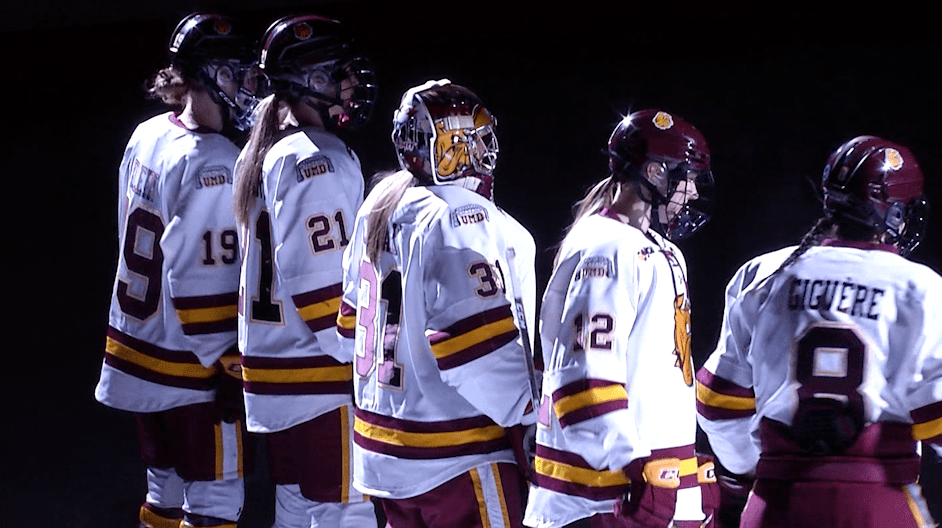 The All-Star showcase is set to take place from Jan. 28th-29th in Toronto.

Captain Sydney Brodt and alternate captain Sidney Morin were selected to represent team USA. Both are only in only their first seasons in the PHF.

Other Bulldogs not on the Whitecaps but in the game are Elizabeth Giguère, Kateřina Mrázová and Catherine Daoust.