The University of Minnesota Duluth (UMD) women’s cross country team will be heading to Seattle this weekend to compete in the NCAA Division II championship on December 2nd.

With this season marking their 11th overall appearance in program history.

“I think we could surprise and get into the upper half of the of the teems. Really compete with some of our conference schools that we’ve been close with all season long. So I’m just excited to see, you know, what’s in store and what we’ve got left in the tank. I think our best race is yet to come as a group,” said first year head coach Brette Jensen.

“Last year was really fun just because we weren’t really expecting to make it to nationals and we ended up having just the best regional race and going into nationals, a lot of us ended up being injured. So this year it’s just been a lot of fun because the team has never been closer before,” said Junior Madeline Verkerke.

The team finished 26th in last years championship, and are looking to build off that. 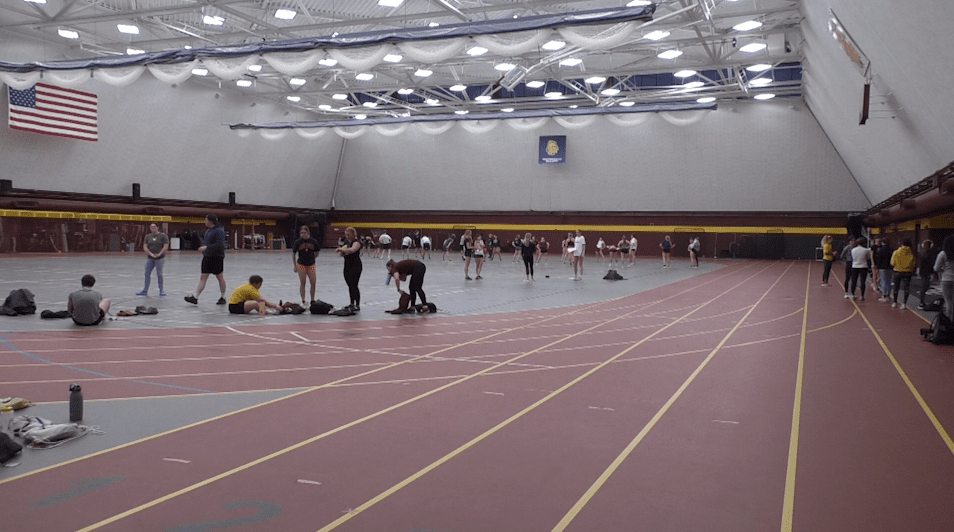 Boasting a return of five of their seven runners who competed on last year’s NCAA Championship qualifying team.