The University of Minnesota Duluth women’s basketball team had their home opener on Wednesday against UW-Parkside.

After tipping of exhibition play last week with a 72-45 win over Bethel, Wednesday marked the official start of the 2022 season.

Brooke Olson led the charge with 23 points on the night.

Defensively Kaylee Nelson was all over the ball, collecting seven rebounds in the game. 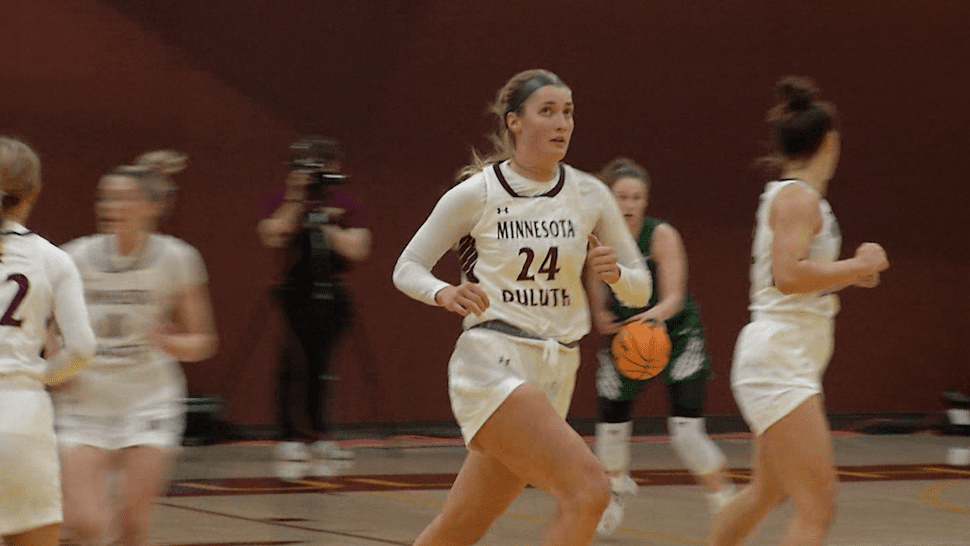