UMD volleyball falls to Concordia in NCAA second round 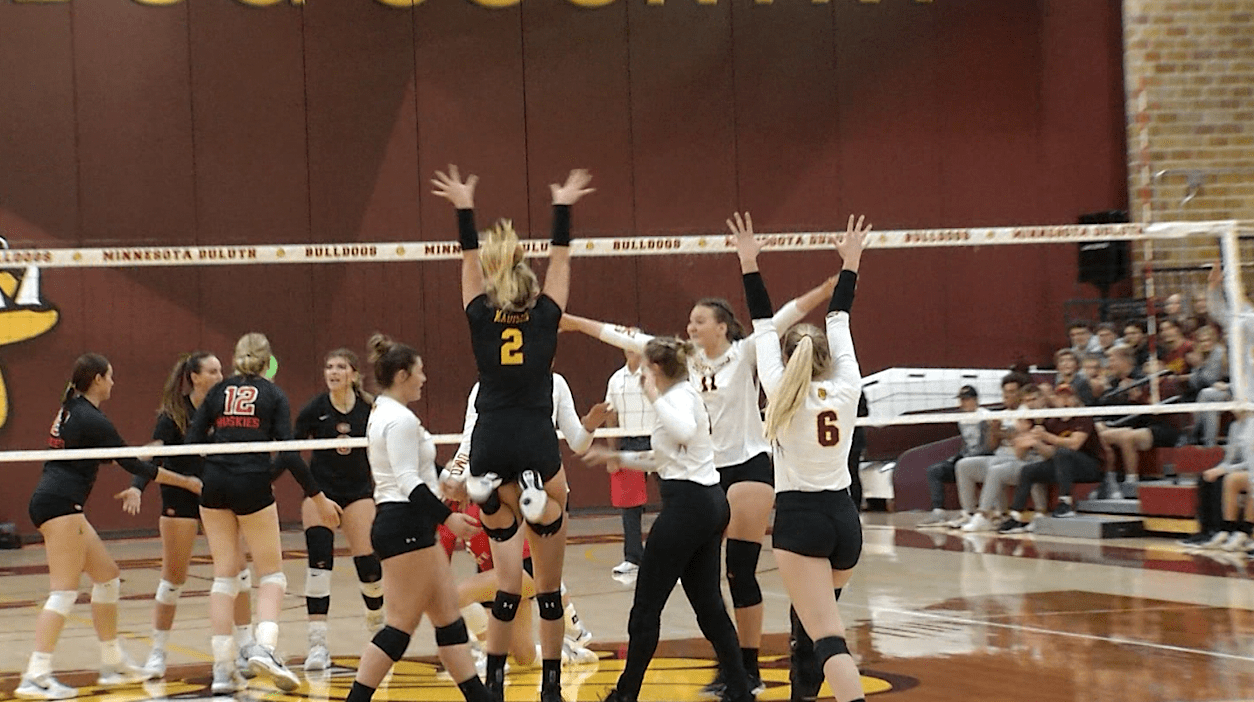 The Golden Bears won the first set handedly by the score of 25-9.

the Bulldogs put up .091 hitting percentage on the day and a total of 33 kills.

UMD finished their season with an overall record of 27-5.