The race is on for the University of Minnesota Duluth (UMD) men’s and women’s indoor track and field teams.

They began their season in early December, with 10 first place finishers in the College of Saint Scholastica (CSS) Open.

“As one of the returning guys who’s had some experience having success at the conference level. So just taking that next step to being all-conference and attempting to qualify for nationals, I think is a big step,” stated Kostynick. 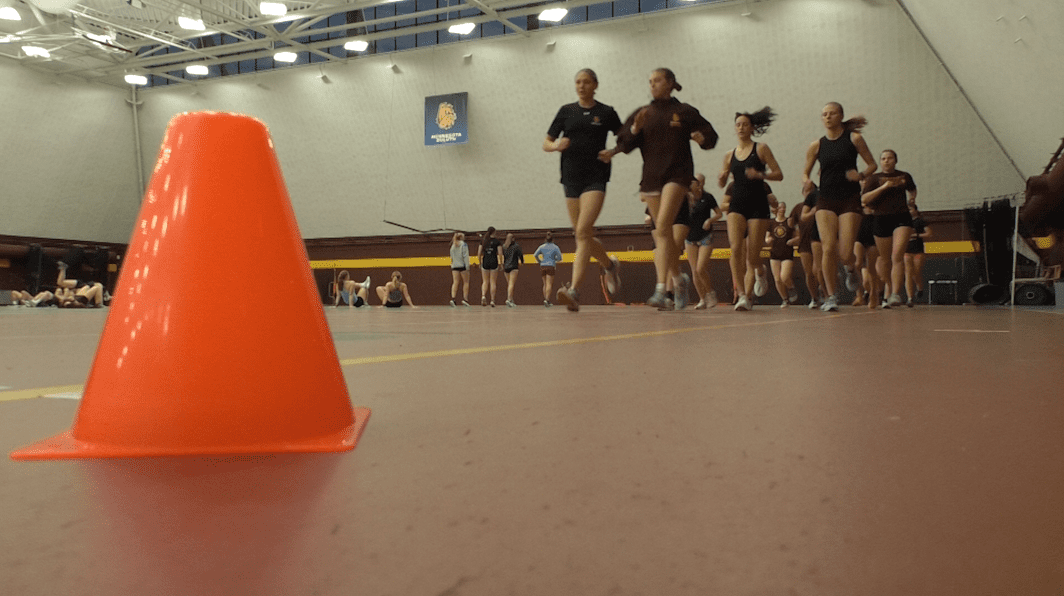 The Bulldogs are entering the heat of their race slate. Now just three days away from the Minnesota State Invite, second year head coach Karly Brautigam is looking for team chemistry and values to help them excel.

“There’s been a pretty deep, ingrained value system here at UMD that has been created well before my time here, well before the time of our current student athletes. We have a bunch of individuals that are like minded in their approach of what they’re trying to get out of this. My job is to support them in that and to help them meet their goals,” concluded Brautigam.

The Bulldogs’ next Northland meet is the Twin Ports Open at the University of Wisconsin Superior (UWS) Saturday, January 21.