The school announced Tuesday they will dedicate the press box at AMSOIL Arena to Nygaard January 7 with a pregame ceremony prior to the Bulldogs vs. Bemidji State University men’s hockey game.

Nygaard, a Duluth native, was one of the longest serving members in UMD athletic staff history overseeing all public and media relations efforts from 1983-2019.

A release from UMD stated that during that time he oversaw “day-to-day production and operations of the Bulldogs’ website, social media strategy and historical statistics, and coordinated promotional campaigns that culminated in a NCAA-record six Bulldogs (Scott Perunovich in 2020, Jack Connolly in 2012, Junior Lessard in 2004, Chris Marinuci in 1994, Bill Watson in 1985 and Tom Kurvers in 1984) winning the Hobey Baker Memorial Award.” 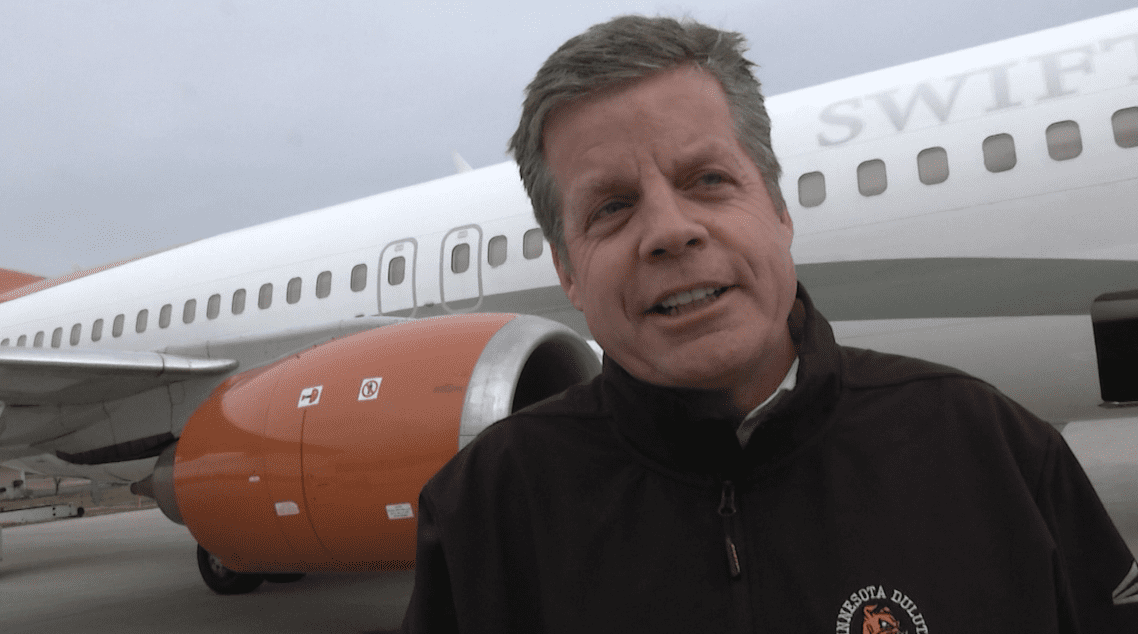 A permanent plaque and signage will be installed outside the press box, located on the main concourse of AMSOIL Arena.