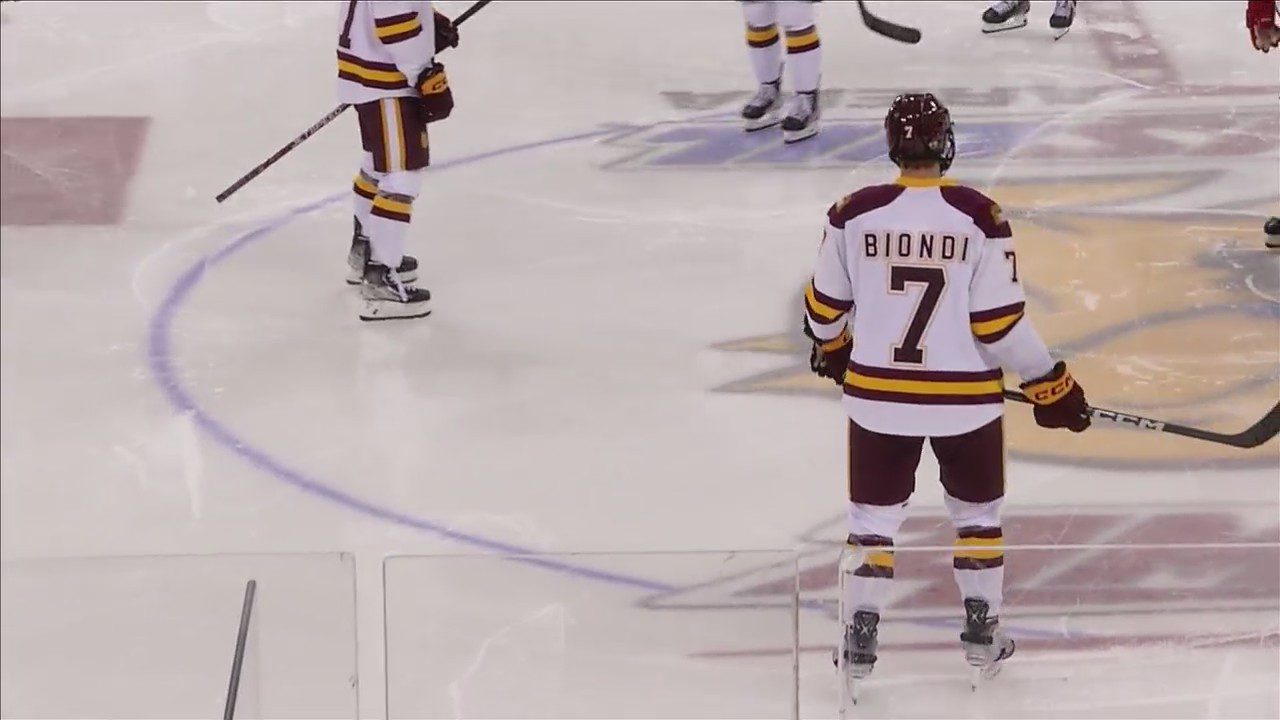 The University of Minnesota Duluth (UMD) men’s hockey team fell to 9-12-1 on the season after losing on Saturday to the Omaha Mavericks 6-1.

The lone Bulldogs goal scorer was Isaac Howard, a goal which came in the first period of play.

After a scoreless second between both teams the game was 2-1 going into the third before the Mavericks scored four in the final frame.

The shots on goal at the end of 60 minutes of play were even at 33 a piece.