The University of Minnesota Duluth (UMD) men’s basketball team tipped off on the American Family Insurance Classic against Southern Arkansas on Friday.

Austin Andrews carried the team offensively with a total of 19 points. While also leading the Bulldogs with 10 rebounds.

University of Nebraska at Kearney will be the Bulldogs next opponent, tip-off is Saturday at 3:00 p.m. 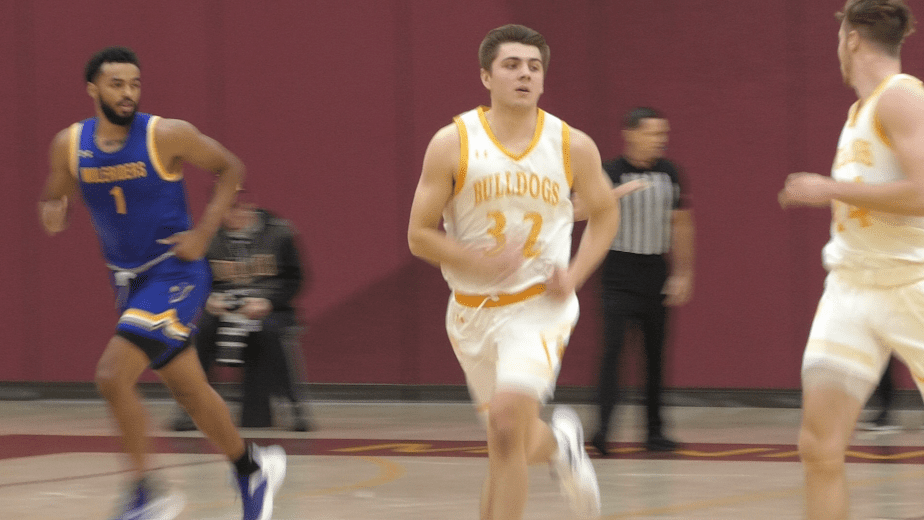