The No.14 University of Minnesota Duluth (UMD) men’s basketball team is finishing up their non-conference games this weekend, the first of which was against Michigan Tech on Saturday.

The Bulldogs won the game 99-65, scoring 69 of those points in the first half.

Drew Blair lead all players with a total of 22 points.

Charlie Katona followed suit with 9 rebounds of his own.

Up next UMD will play Northern Michigan Sunday at 1:00 p.m. 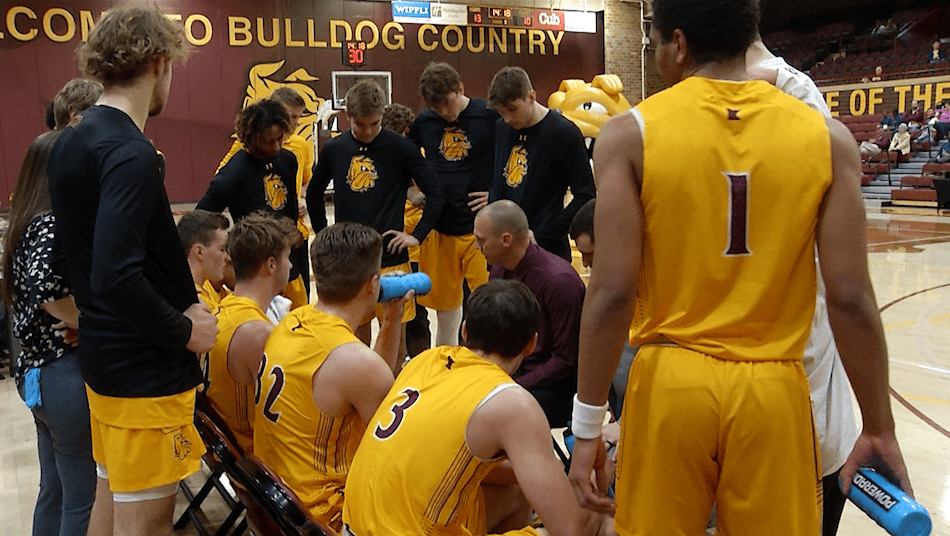