The University of Minnesota Duluth (UMD) football team is coming off a landslide 51-7 win against Minot State this past weekend.

It was a game where graduate student, wide receiver Armani Carmickle did more than record two touchdowns. He also made the record books, becoming the sixth Bulldog in program history to reach 2,000 receiving yards.

“There’s so many people I can thank, of course, my parents is one. Also the trench mafia, those group of guys give time to give me the ball. So I appreciate those guys up front,” said Carmickle, who now boasts 2,069 yards receiving.

“A great milestone for Armani. He’s been terrific his career and we’re hoping we have a few more games with him,” added head coach Curt Wiese.

Up next the Bulldogs (6-3) visit Augustana Saturday at 1 p.m. in their second to last regular season game. 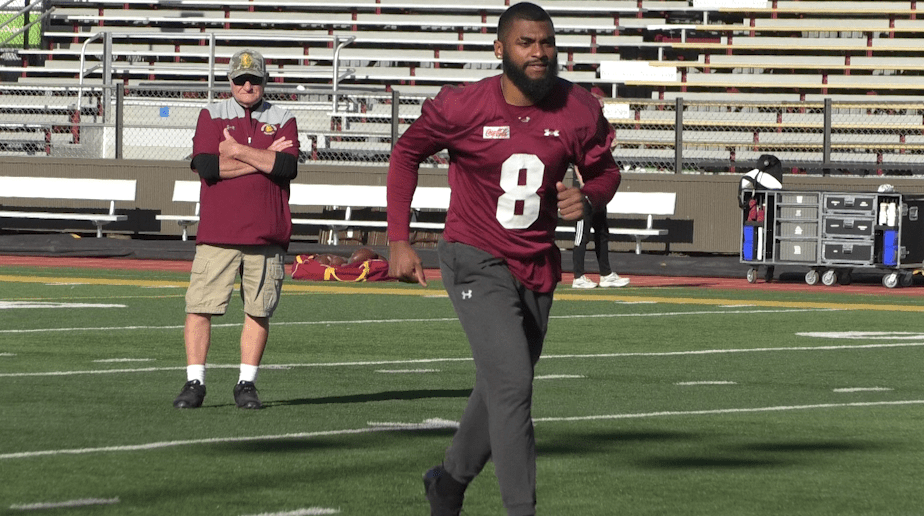