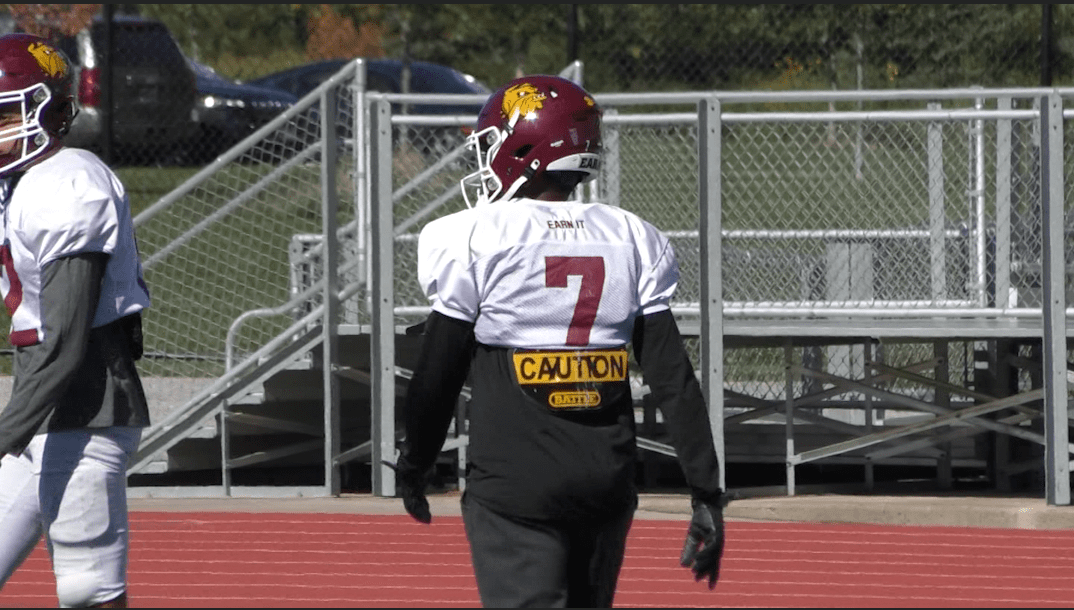 Gbor at practice during the 2022 season

The honor and award are set to rcognize the outstanding efforts of a single defensive player amongst Division II, Division III, and NAIA schools.

This senior season Gbor was able to tally 22 total tackles, with 7 interceptions and 11 broken up passes.

The winner will be announced Friday December 30th.