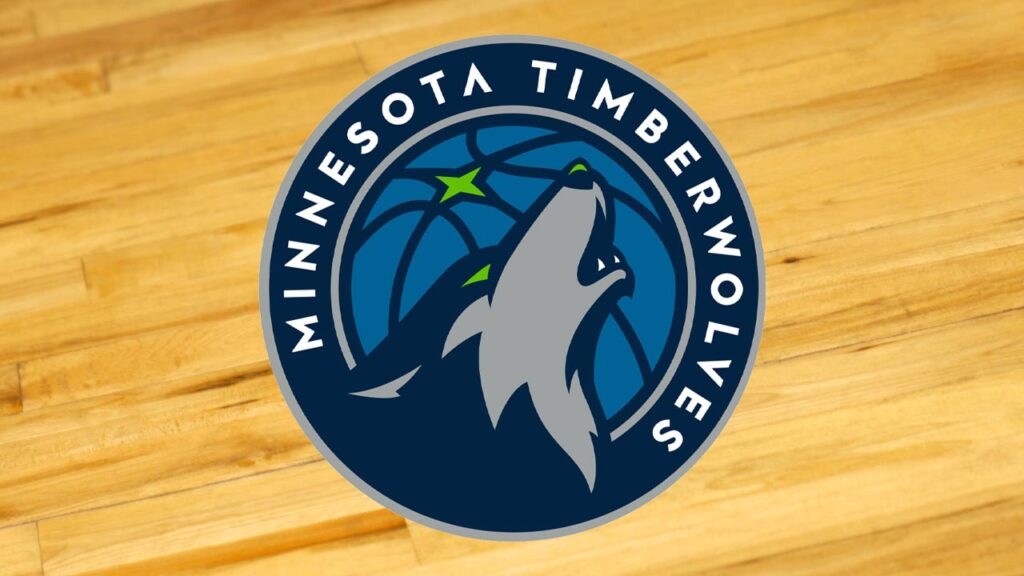 A medical update from the team said star forward Karl-Anthony Towns will be sidelined indefinitely due to a calf injury he suffered during Monday night’s loss in Washington. The team plans to reassess him in several weeks, but ESPN’s Adrian Wojnarowski reports that the initial belief is Towns will miss four to six weeks.

The good news is he’s still expected to return this season.

In the third quarter of Monday’s game, Towns fell to the ground with an apparent non-contact injury, which raised concerns of a serious injury. He then had to be helped off the court and didn’t put any weight on his right leg.

While the Timberwolves will be without their star for likely more than a month, the injury wasn’t as serious as it could’ve been.

Minnesota entered Tuesday at 10-11 on the season, 10th in the Western Conference. The team is back in action Wednesday when Memphis comes to town.