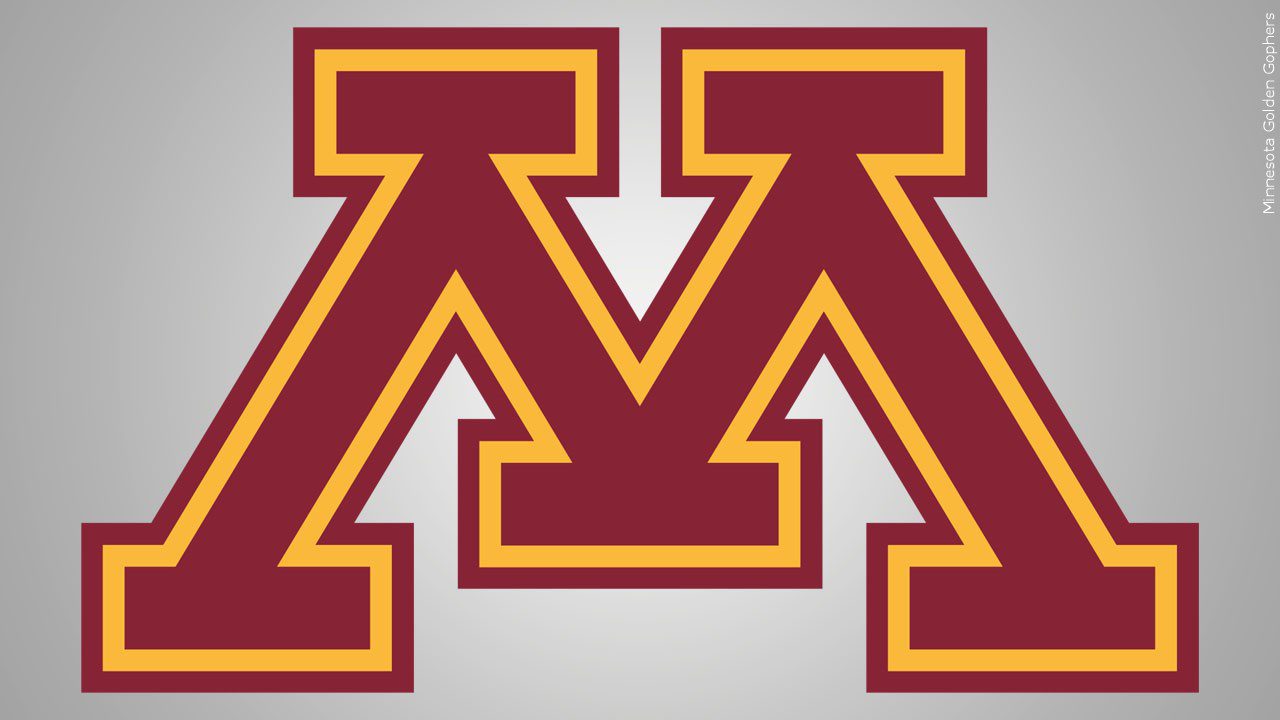 Garcia converted a layup in traffic with 3:14 left to give Minnesota the lead. He nearly scored two minutes later but his shot rolled off the rim and teammate Treyton Thompson slammed it home to cap the scoring at 1:14. Ta’lon Cooper added nine assists for Minnesota.

The Gophers hadn’t played since snapping a five-game losing streak on Dec. 14 against Arkansas-Pine Bluff. Minnesota was 12 of 27 from 3-point range against UAPB but went 4 for 20 against Chicago State.

(Copyright 2022 The Associated Press. All rights reserved. This material may not be published, broadcast, rewritten, or redistributed without permission.)